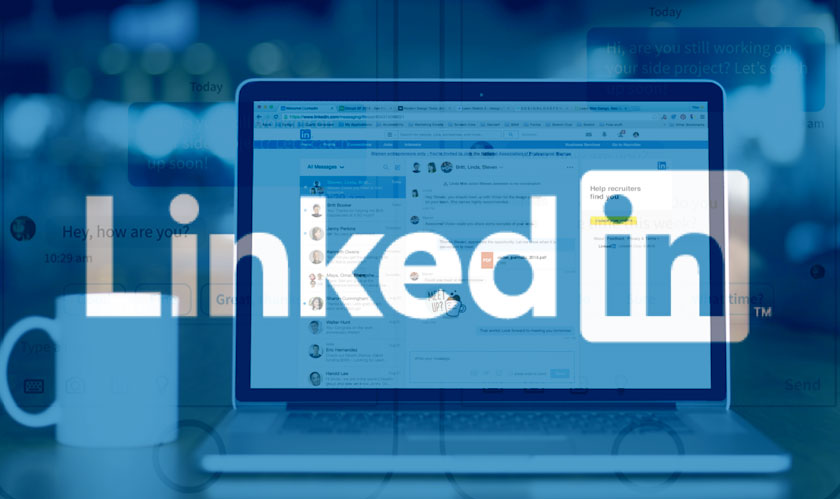 LinkedIn Messaging will now be using AI tools with machine learning to enhance smart and pre-written replies. The tools will also include more sophisticated natural language processing. This is to understand the gist of a conversation and how to help keep it going.

The messaging feature on LinkedIn is an important one as it allows people to communicate seamlessly. Moreover, messaging has taken over phone calls and people are looking at texts and emails for communication. AI enables smart replies; LinkedIn aims to attract more users to use its platform for communication.

LinkedIn is also promising users that users can expect updates to smart replies to get more personalized. Currently, the feature is being launched in English on both LinkedIn mobile app and desktop. LinkedIn also plans to roll out the feature in more languages in the future.