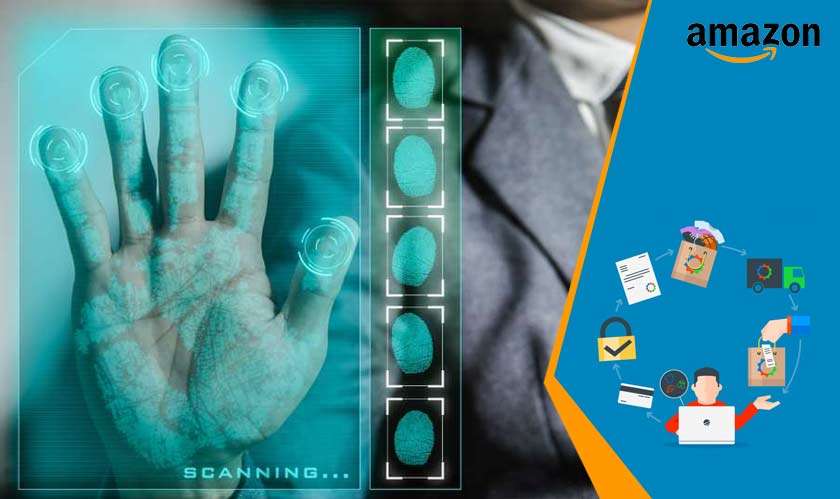 Considering the pace of technology today, the news of Amazon looking to introduce a hand recognition-based payment system doesn’t come as a surprise. Earlier, plastic cards replaced paper cash and other technologies are now taking over, which are making payments simpler than ever.

Amazon is reportedly performing various experiments to introduce a palm-based payment system that will get the payment done just with the help of a palm. So far, we all have been familiar with placing the fingers on the scanner but using the palm on scanners to make payments will be interesting.

Till now, there have been no major revelations regarding the progress of the concept. How the technology would function and be set up is also still under consideration with the concept still being in its early stage. Although, what could be expected now is that one scenario would possibly require users to set up and link their cards with their hands-on scanners. Thereafter, all the data related to the transactions, from the palm vein print to when and where those transactions were made, is expected to be stored in Amazon’s cloud.

Since there has been no major update from Amazon about it, what remains to be seen is whether all of this is just a rumor or genuine news. If the concept comes to fruition then it will undoubtedly take Amazon to a whole another level, setting it apart from all other tech players.