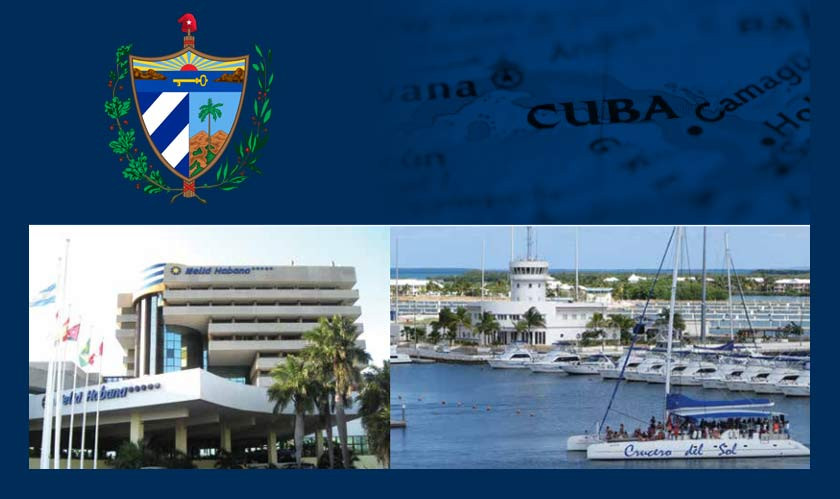 Cuba, an island that has been left behind after the sanctions imposed by the Trump Government, is slowly catching up as a global tech hub, attracting Silicon Valley investors and entrepreneurs and using innovative components such as cryptocurrencies to attract the attention of tech founders. The vicinity of Cuba and Miami, a city with 700,000 Cuba-born residents, can further elevate the country as an outsourcing destination if Miami continues to grow as a tech metropolis.

Cuba is slowly emerging as a tech hub, as it providesa significant number of data engineers and blockchain specialists. The Cuban professionals are now rapidly and efficiently getting access to new technical know-how and technology. Cloud computing technology, which allows data to be processed and stored on servers outside local network, is becoming more popular in the outsourcing industry due to its cost-efficiency and scalability. As businesses are moving their data to the cloud, the demand for suppliers of cloud solutions is also increasing.

While the Trump administration imposed sanctions, the long-term trade embargo first placed on the island was by President John F. Kennedy in 1962. The prohibition suppressed the development of the island’s tech sector because the tools and services necessary for growth were not available for many. However, Cuba has experienced several important investments from China, where Huawei has been primary in network expansion and providing public WiFi and mobile services. Also, forthe past two years, Cuban software developers have started outsourcing instead of individual freelancing. The outsourcing sector is booming in Cuba with more formal and stronger IT companies.