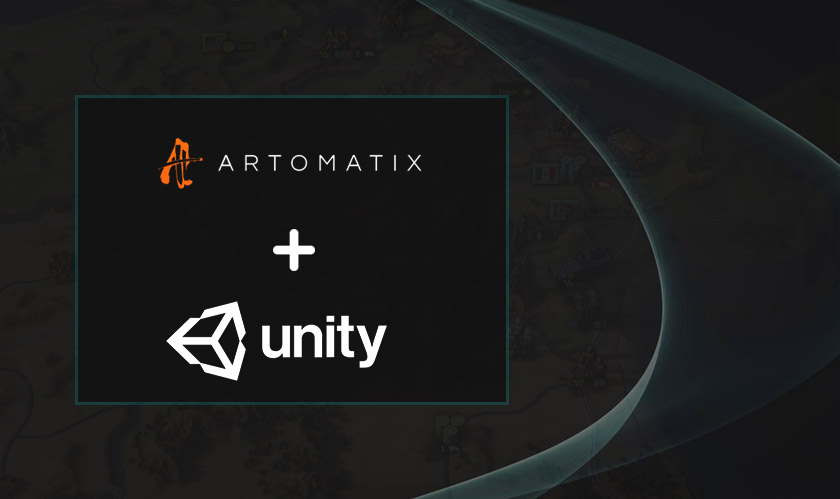 The startup’s ArtEngine platform can be used by developers to welcome real-world materials to their game worlds. It is achieved by adapting the visual patterns to their 3D worlds more quickly than existing toolsets while ensuring seamlessness and regularities in the development process. ArtEngine employs artificial intelligence (AI) to identify visual flaws in replications and saves developers from having to relentlessly modify environments.

Artomatix’s team will continue to operate out of their Dublin offices. However, neither of the two companies has disclosed the acquisition price.

Unity claims to have developed more than half of new games using its engine. It now looks to further grow with the acquisition of Artomatix. The engine has continued to grow more powerful in recent years, but bulking up in capabilities has increased the complexity.