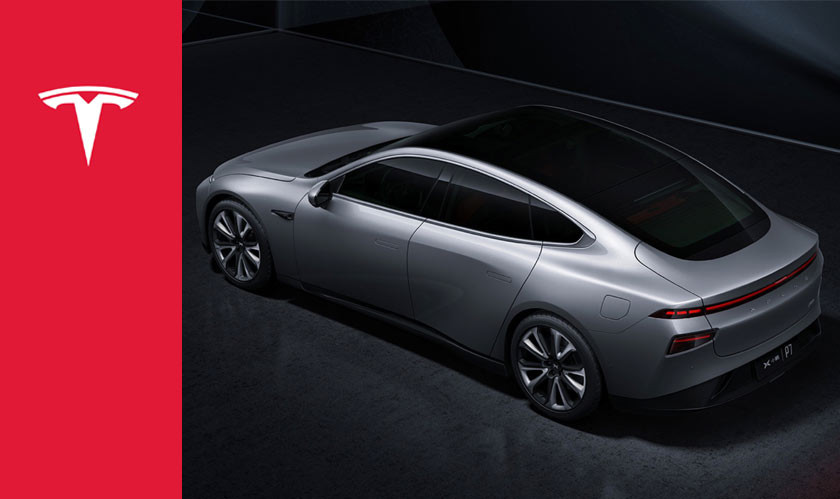 Elon Musk has accused its Chinese Rival, Xpeng,of stealing its code as well as Apple’s. As per the reports, Xpeng has been installing LiDar sensors into their cars to better map surrounding to avoid collisions. However, Musk said that the technology is expensive and unnecessary.

Musk, who is proactive on Twitter, replied to a comment saying, Xpeng is using LiDar tech, and so are now moving away from copying Tesla’s strategy. He noted that Xpeng has an older version of Tesla’s software and do not have their NN inference computer.

Replying on another tweet, he said that Xpeng had stolen Apple’s code, too, referring to an incident that took place in 2018.Back in 2018, an ex-Apple engineer was arrested and charged with stealing proprietary information that was related to Apple’s long-rumored self-driving car project. The engineer who was detained had started working for Apple in 2015 and was accused of downloading certain files related to engineering schematic and technical reports. He then quit Apple and started working for Xpeng, also known as XMotors, the electric car company based in China.

Musk has earlier, too, expressed his concerns over the use of LiDar sensor technology in cars. His other venture SpaceX uses LiDar sensors, but using the same in consumer cars is not very economical.“Just pointless, in my opinion, for self-driving. If you are going to do active photon generation, use an occlusion penetrating wavelength, like precision radar at ~4mm,” Musk tweeted in the reply.