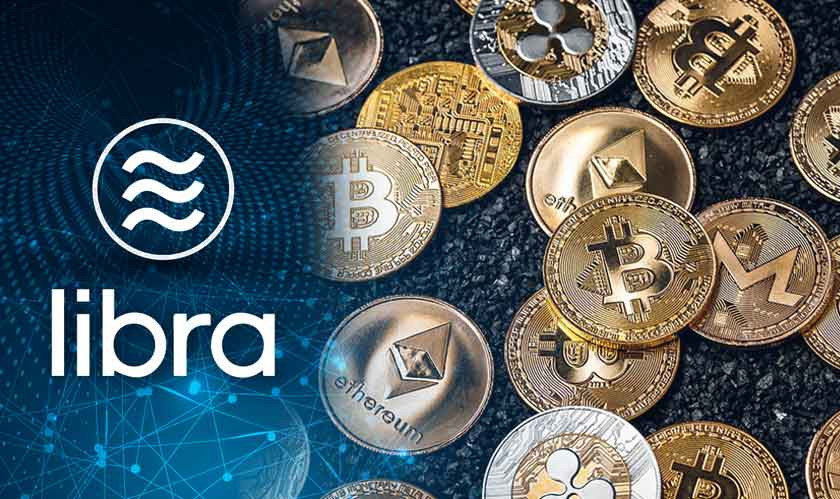 As per the new reports from the Financial Times, Facebook is again back on track to launch its ambitious cryptocurrency project, Libra. Initially, the Libra cryptocurrency was created as a totally new currency based on a mix of multiple currencies around the world. Many central banks and regulators later showed concerns about this vision. This is why the Libra Association changed the plans and started working on several single-currency stablecoins.

Stablecoins are cryptocurrencies that don’t fluctuate in value against a specific fiat currency. For example, one unit of a USD-backed stablecoin is always worth one dollar. Libra had mentioned USD, EUR, GBP, or SGD as base currencies for its various stablecoins. As per the new reports, the Libra Association now plans to launch a single dollar-backed coin. It will compete directly with other stablecoins, such as USDC, PAX, and Tether (USDT). The Libra Association still plans to roll out other currencies, but it will happen later.

Apart from Libra, Facebook will also launch its Wallet called the “Novi,” previously called Calibra. It has been rebranded just a few months back, in May 2020. The standalone app will act as a platform for storage as well as transactions for all the coins and tokens. However, you will also be able to send and receive Libra tokens via Facebook platforms, including WhatsApp, Messenger, and Instagram. Novi can also be used for remittance purposes and peer-to-peer payments. It is still not clear whether other members of the Libra Association will also launch their own Libra-based service at the same time, including Farfetch, Lyft, Shopify, Spotify, and Uber.