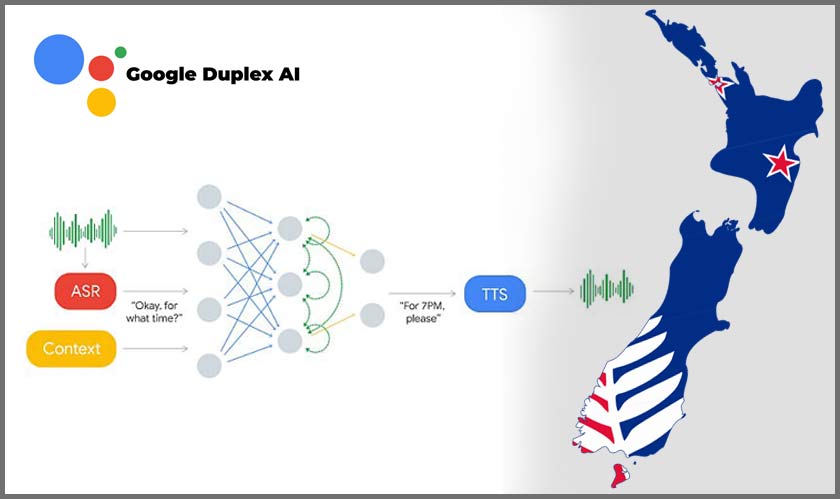 Google’s AI system for natural conversations, Duplex, is going to be tested outside the U.S. for the first time this week. Google Duplex will be calling small businesses in New Zealand to confirm their working hours in the holiday season.

A pilot group will get calls from Google Duplex this week to confirm the working hours for New Zealand’s upcoming Labor Day public holiday on October 28. The Duplex calls will confirm the timings which will help Google update the same on Google Maps and Search. The pilot from Google is aimed at helping stores get the best footfall during the holidays.

Google is also going to give businesses the option to opt-out from receiving these calls. Businesses can either head over to Google My Business to change the settings or tell Google over the phone if they would like to opt-out.

Google also said that it will be disclosing to the call receivers that they are speaking with an automated system when they receive the call.

Google Duplex has been rolled out in 48 U.S. states and is now looking to expand internationally. It debuted in the country in May last year.