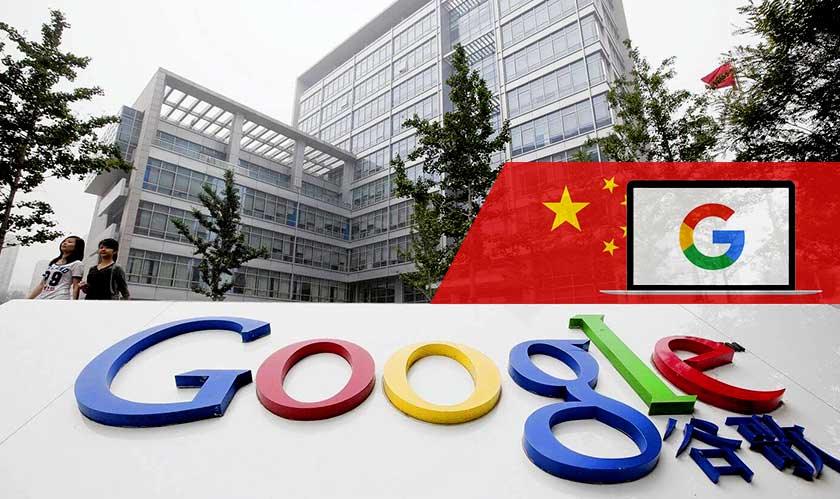 Google was forced to shut down a data collection system that was key to develop the search project code-named Dragonfly.

After receiving complaints from the company’s privacy staff, teams working on the Dragonfly project were asked to not use the 265.com data to build the censored Chinese search engine. 265.com is a Beijing-based web directory service reportedly bought by Google in 2008 to gather data about what Chinese people routinely search for in Mandarin.

“It appears that Google has used 265.com as a honeypot for market research, storing information about Chinese users' searches before sending them along to Baidu," reported a renowned news publication.

Dragonfly was first revealed by the same online news publication in August, and in October, Pichai publicly acknowledged the existence of the project for the first time. This confession however triggered protests from human rights groups and many Google employees demanding to end the project which they see as a tool to help Beijing oppress nonconformist voices.

“Right now there are no plans for us to launch a search product in China. We are, in general, always looking to see how best it's part of our core mission and our principles to try hard to provide users with information,” Pichai told the U.S. Judiciary Committee last week. It is also reported that several groups of engineers have now been moved off Dragonfly to other IT Services projects.