Google's battle with Epic Games costs it a $50 million

Google's battle with Epic Games costs it a $50 million 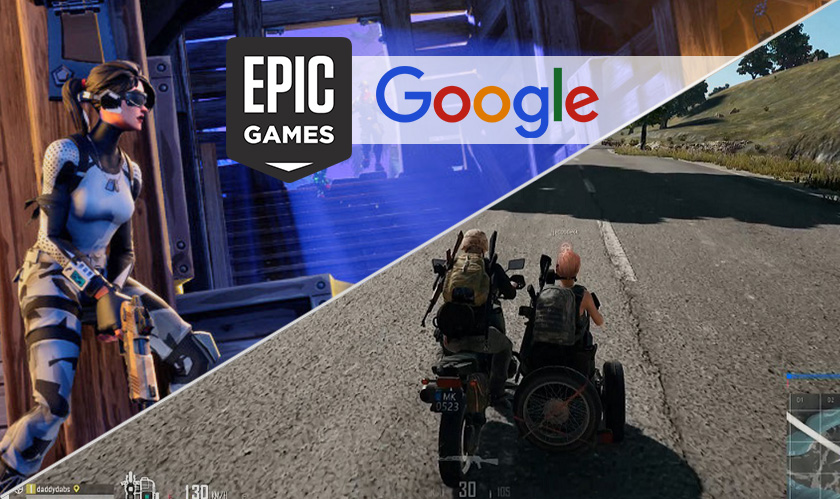 Epic Games decision to bypass Google Play in favor of offering the Fortnite Battle Royal game through its own website will cost Google around $50 million this year in platform fees. The built-in-distribution that Google Play offers is critical to their business, however, not all apps and games have this luxury of not choosing the Google Play Store for distribution.

Reports reveal that the game has already earned Apple more than $54 million through its distribution via the Apple’s App Store. Google’s Android platform is more open, allowing apps and games to be downloaded from anywhere on the web. Apple, on the other hand, allows apps to be downloaded only from its own storefront.

This, however, worries Epic Games and suspects that its decision could mislead users to scam and other fake apps making them exposed to more security risks, malware infections, and other malicious attacks. And for the first time ever, Google is informing its Google Play users that a game is not available for download, and thereby warns them of other copycat apps that may scam them, in Fortnite’s absence.

In addition, Google is also trying to send users to another popular game from PUBG mobile by modifying search results of Fortnite. Epic Game’s decision may not greatly affect Google’s revenue, but it surely will if many other larger gaming companies decide to take a roundabout on Google Play.