Google ARCore is available in China

Google ARCore is available in China 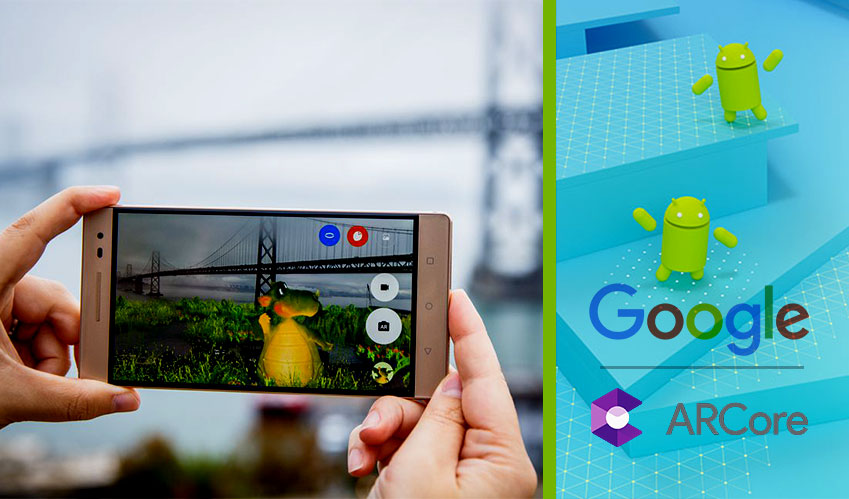 The Google ARCore is largely responsible for making augmented reality widely available to Android users across the globe. But of course, you’ll need the Play Store to get the updates for the ARCore. But what happens in countries like China where Google services are unavailable or blocked completely.

But Google has come up with a good solution. The ARCore will be made available in China through the Xiaomi App Store. So this means if you have the Xiaomi Mi Mix 2S, you can easily enjoy the AR features from Google ARCore. The Chinese no longer have to be sidelined from Google tech anymore!

If Google didn’t come up with new ways to brings into IT services into the Chinese land, it would lag behind considerably and would have to give up its key technology to third-party Android developers. And the tough competition with Apple, whose ARKit is readily available in China reaps the benefits.

This is why Google has been finding innovative ways to bring its tech through the door. For instance, when it launched the Android Wear, it teams up with Mobvoi to make the platform available in China. Google also announced that more ARCore partners are coming soon.