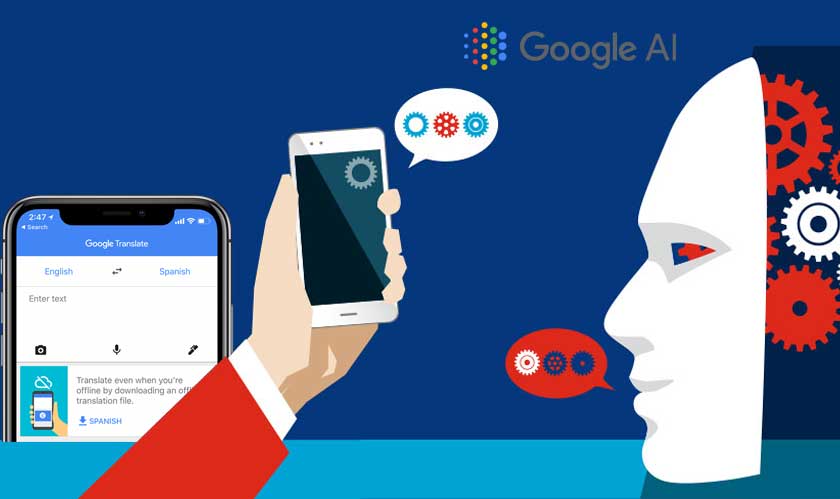 Although Google researchers say that Translatotron will be coming to commercial products, it might take ages. Right now, Translatotron isn’t as seamless as you believe, even though the conceptual idea is quite impressive. What you need to value here is Google that is translating the audio file directly into an audio file. It is skipping the part where the text is first translated into text. Now, that’s quite impressive!

Known as the end-to-end system by AI engineers, Google Translatotron is producing faster results as well as reducing the error count. Google says the model is processing isn’t raw audio from the data. Instead, Google is using something called the spectrogram data that is basically a detailed visualization of the sound produced. In absolute layman’s terms, this means that the language spoken is translated using pictures. Unbelievable, right?