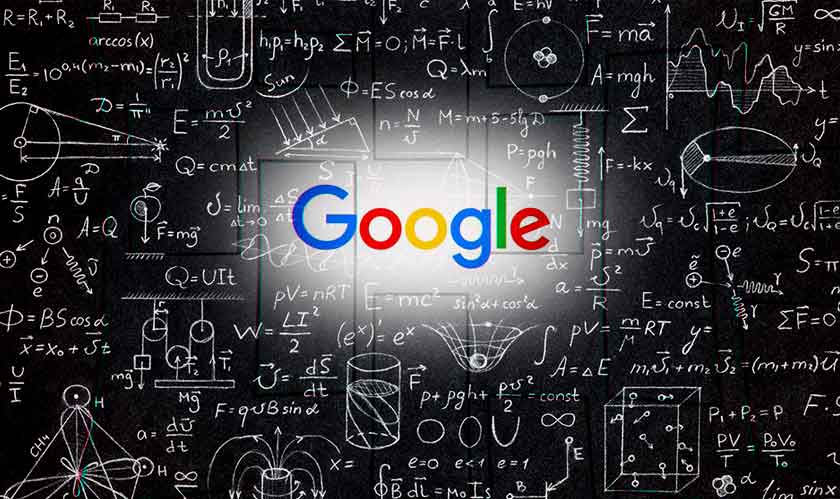 Another wave of change in Google search algorithm will now prioritize original news. This means that articles which deliver major news will now get a prime spot in the search results page for a longer period before it gets buried under recent news.

The news has shaken everybody within the IT services industry because this means that if the changes are bigger, it will fundamentally alter the business models of hundreds of websites. The very fact that a tech giant gets to rank news has invited wide criticism.

Google responded by stating “While we typically show the latest and most comprehensive version of a story in news results, we’ve made changes to our products globally to highlight articles that we identify as significant original reporting. Such articles may stay in a highly visible position longer. This prominence allows users to view the original reporting while also looking at more recent articles alongside it.”

Google algorithm learns what’s prominent with the help of quality raters, a global network of 10,000+ individuals who offer feedback on Google’s search results, which is used to improve the search algorithms.

The aim of Google here is to ensure that the articles which provide information wouldn’t be available to the public had the article not revealed it is rated highly. Google has now modified its guidelines asking the quality raters to take factors like general reputation and awards received by the publication before rating.