Check out the Google Game Controller for Stadia streaming service

Check out the Google Game Controller for Stadia streaming service 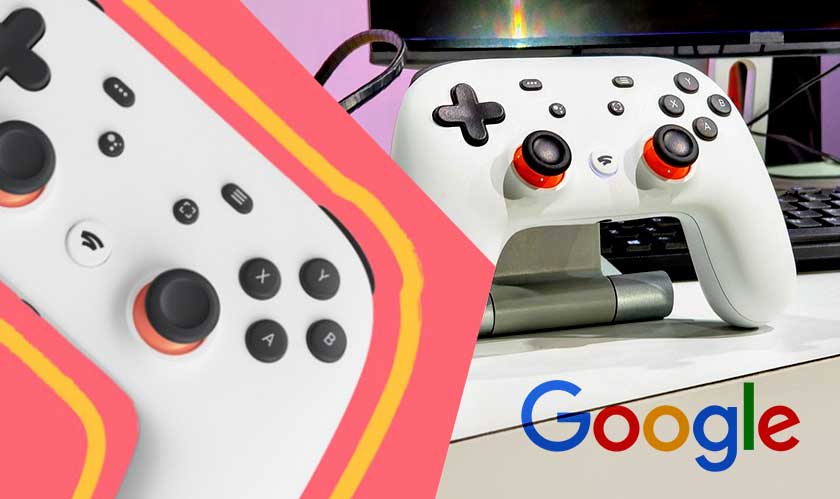 Earlier, Google had filed a patent for its upcoming game controller and revealed the possibilities of launching a game streaming service. And now, at the Game Developer’s Conference, Google has launched its cloud gaming service-Stadia and along with it, the tech giant revealed its brand new game controller.

The gamepad comes with a D-pad, buttons on the shoulder and face of the controller, and a pair of twin sticks. It looks very similar to a DualShock controller with color themes of black and white- with the main home button featuring the Stadia logo. As the patent had earlier revealed, the gaming device has a Google Assistant button along with a sharing button.

Including Assistant into the game was quite expected. Suppose you get stuck in the game, you can simply use the controller’s built-in mic to ask the Assistant to assist! Google calls the device Stadia controller and is capable of directly connecting to the data center. Players can hope there won’t be any lag issues.

Most importantly, Stadia will support other controllers as well and you won’t actually need the Stadia controller to play. While launching the game controller, Google’s Phil Harrison said: “This is your gateway to the best of Stadia.” And it might indeed be a gateway for a better experience. The Stadia launch is quite an exciting addition to Google’s wide reach. Stadia will feature many AAA-style games along with other shooter games like Doom Eternal.