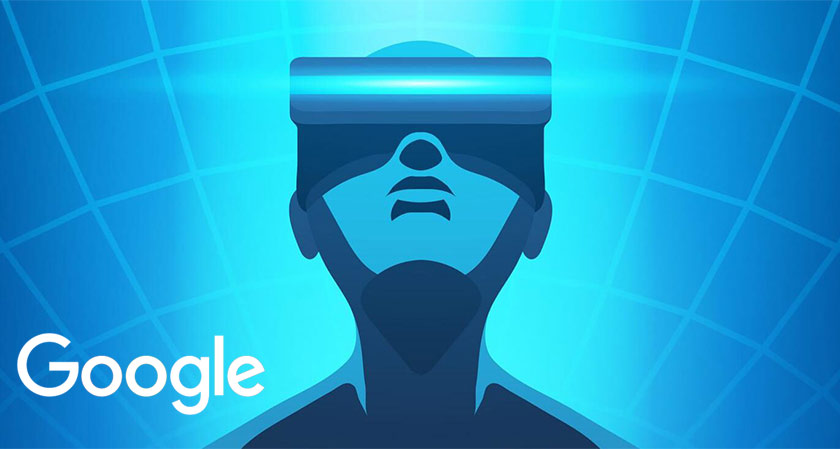 Virtual Reality (VR) and Augmented Reality (AR) is the future of how we see the world through our phones and there is very little doubt about it. Tech companies have been racing ahead to gain dominance in what looks to be a promising market in the future. My belief on the matter was confirmed again at the Google I/O conference held at San Francisco.

Google has spared no effort in making the VR technology a reality and are pushing further. At the I/O developer meet yesterday it announced that its Daydream VR which stems out of its star project Tango will support Samsung Galaxy S8 and S8 plus. This was to be expected since Samsung started working with Google on the daydream project last year. What this means though is that future Samsung Flagship phones will lose the exclusivity of the Gear VR and will be compatible with Google’s VR. It also hints at a possible halt of the Gear VR sales making it a period exclusive product.

All this is just regular update, bur what is most exciting is their announcement on the AR end of the spectrum. Google considers AR to go alongside VR and not against it. Clay Bavor Google’s VP for Augmented and Virtual reality talked of this In the Google I/O today.

"In time, these points on the spectrum will blur: we'll have AR headsets that can augment your whole field of view, and VR headsets which can pull in photo-realistic digital representations of your environment." He said. He also stressed on the fact that AR is most likely to find better application in the future adding, “the distinction between VR and AR will be far less relevant than it is today."

Google has some AR projects up its sleeve that can make ones head spin. While loads of kids got hands on experience of Google Expedition with VR, Google has announced that it will be bringing AR to the classrooms by the second half of this year. In a demo by Google at the I/O developer conference they showed of what the AR could do in the classroom. Very similar to Microsoft demo, the Google rep present showed the human body through AR placing it in the centre of the classroom.

It seems more realistic than what was demonstrated by Google. An interesting feature Google has developed is its drift correction technology. What it does is make note of the position of the augmented object with reference to the surrounding and lock its position so that it does not drift from its original place making seem more real and lifelike.

Google had fallen behind in the AR race after a disastrous start with Google glass and will be hoping to put that debacle behind them as they look to surge ahead. Given the demo and all the time and tech they have put into making it, the future of AR looks to be an exciting one.