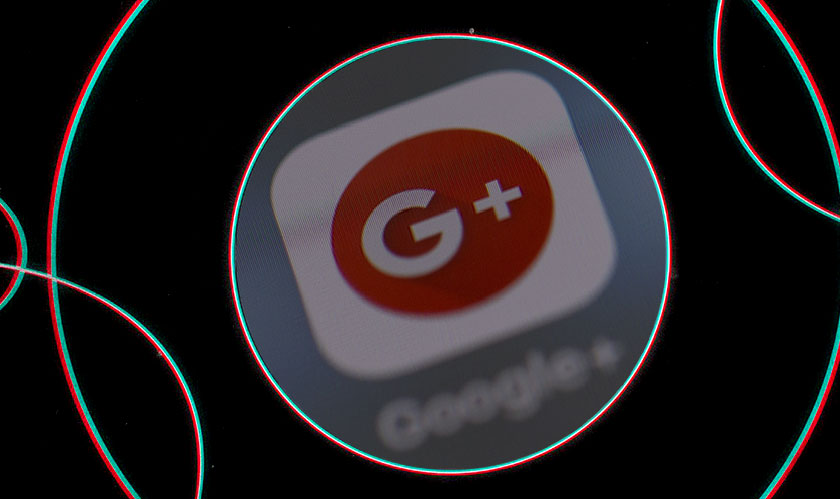 Google is already on works to delete the data from Google+ and at the same time, the Internet Archive and the ArchiveTeam are also working to preserve public posts on the social networking platform before its deleted. In this preservation effort, the teams will archive the posts using scripts to capture and back up the data. Also, the posts to be archived will only be public posts, and not private ones.

Importantly, the archiving team also said that not everything can be captured, for instance, comment threads have a limit of 500 comments, “but only presents a subset of these as static HTML. It’s not clear that long discussion threads will be preserved.” Images and videos won’t be archived at full resolution either.

After a major security issue exposing user data, Google announced the shutdown of its social networking platform. Moreover, with competition from Facebook, Instagram, Twitter, and others, Google also noted low user engagement as another reason to shut it down. A month ago, Google already stopped the ability to create new profiles, pages, and communities. Coming next month, consumer data on the site will be deleted.

At such a time, the two archiving teams have stepped up their IT services to preserve user data. They have a simple mission: to preserve parts of the net to remind us of the past. These teams are set out to archive public content before they completely disappear.