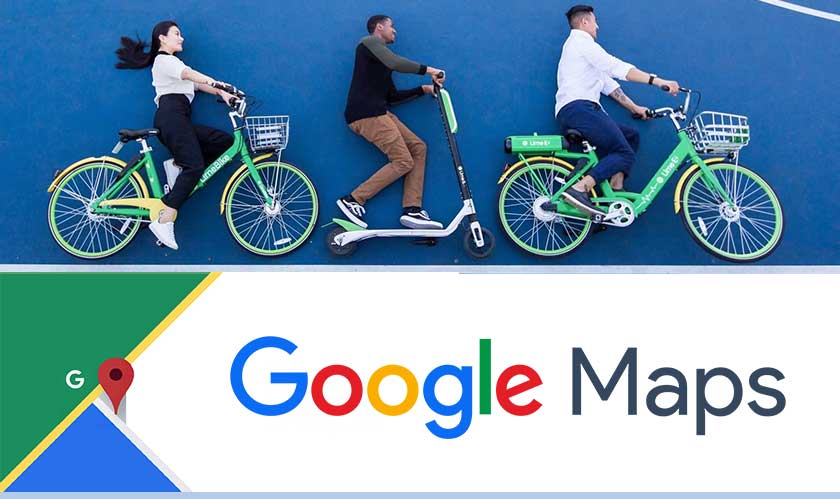 Google had previously launched a feature in an alliance with Lime- the bike and scooter rental startup, with an agenda to push electric bikes. The new feature from Google allowed users to use Google Maps to find scooters or bikes from Lime, rolled out into 13 different cities. Now, Google and Lime have announced that 80 more cities, spread across the world can access Lime scooters through Maps.

In the past few years, Google has been doing its part of IT services for the green cause. There’s been a steady increase in the number of ride-share options that have rolled into Google Maps. Google has also extended its partnerships with both Uber and Lyft, pushing users towards green practices. The link with Google Maps allows the users to access features like providing the exact location of the ride, the time you’ll need to reach there, and also the pricing estimate.

Coming back to Lime, the expansion is rolled out to both Android and iOS users. Spread globally, countries like England, Mexico, New Zealand, and others will also benefit from Lime scooters. More cities in the US can also access the upgraded feature. Google also announced that the number of cities will increase in the near future.