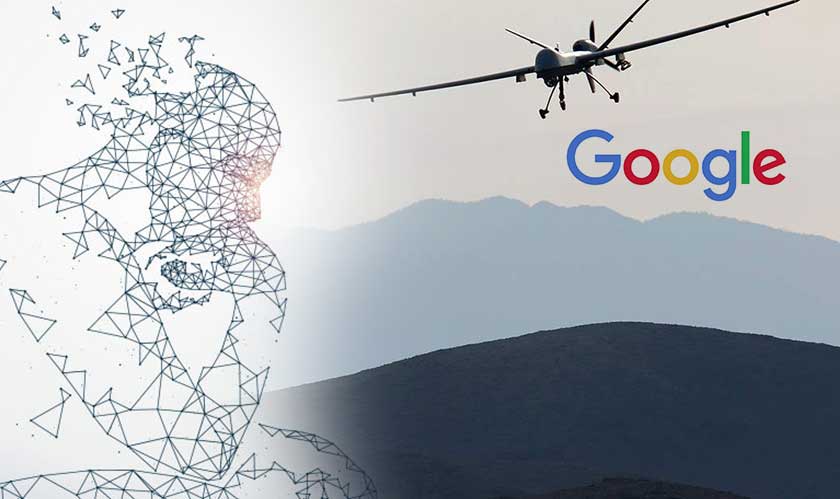 New reports note that Google has been up and hiring for its controversial AI program: Project Maven, built for the defense forces in partnership with Pentagon. Economic workers are reportedly hired through a crowdsourcing company called Figure Eight to help build the AI program.

Figure Eight pays as little as $1 an hour, where employees perform short and mindless tasks on repeat. Earlier known as Crowdflower, Figure Eight is one of the largest platforms for hiring an economic workforce. Hiring from this platform will give Google the benefit of quickly and cheaply building its AI model.

Now, these workers will be working on tasks like identifying objects in CAPTCHA-like images or help in training Google AI for the Project Maven. The defense project mainly uses machine learning and AI to differentiate people and objects in thousands of hours of drone footage. The economic ‘micro workers’ employed by Google will now teach algorithms the difference between human targets and surrounding objects.

The reports also state that the newly employed people aren’t aware of their designation or what the end-product is being used for. Previously, Google did not renew its Project Maven contract with the defense department after thousands of its employees signed a petition against it. The contract ends in March this year, but it looks like the work will go on.