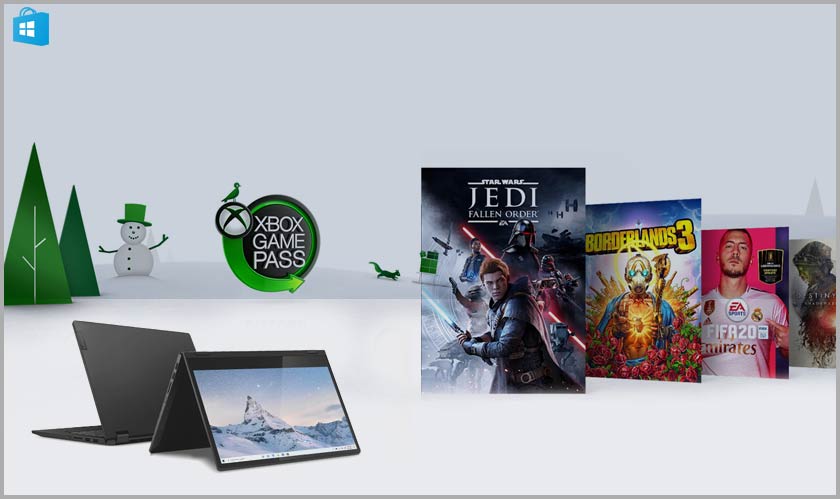 We are just a few days away from 2020. To make the countdown more exciting, the IT services giant, Microsoft, has announced some great deals on various items on the Microsoft Store.

The Microsoft Store now has great deals from up to 67% off on digital games for Xbox One (first three months of Xbox fame Ultimate for $1). You can also save up to 50% on popular PC games.

The Countdown Sale is open until January 3 in the U.S. Hurry up and head on to the Microsoft Store to load up on the newest and best digital content.

- $10 off on select Xbox Wireless Controllers