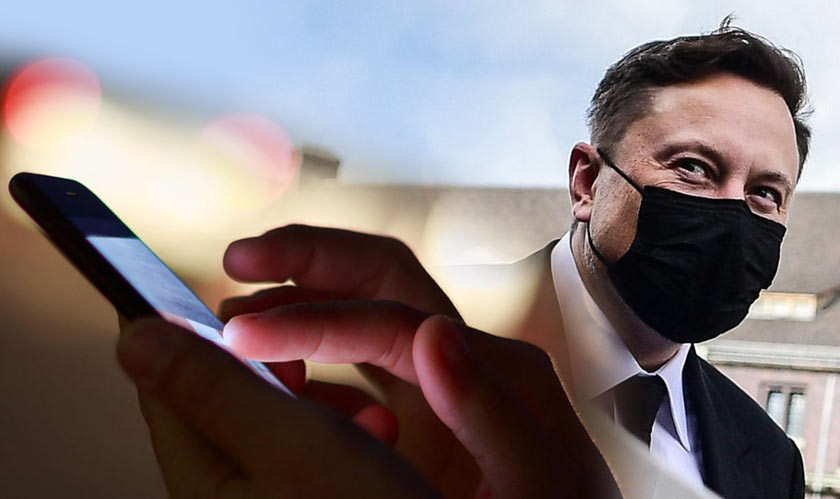 Recently, WhatsApp announced that it is going to change its privacy policy from February 8, 2021. It sparked a big controversy, as Facebook wanted to share data with itself. It now can save your chats and link sensitive data like contacts, browsing history, and many other things with your Facebook account. You have only two options: either accept the terms and allow sharing or decline the terms and lose your account. Elon Musk, who just became the richest man on earth, dared openly to speak about the issue and urged people to switch to safer solutions like Signal and Telegram.

Signal was founded by WhatsApp co-founder Brian Acton. After Facebook bought WhatsApp in one of the most expensive deal ever, experts were sure that, someday, Facebook would start exploiting its huge active customer base. Facebook has already merged messenger with Instagram DMs to keep an eye on users’ chats and contacts. Facebook is now ready to start benefiting from WhatsApp, which was not generating any direct revenue with ads.

Musk also shared a meme on Twitter, suggesting that Facebook is responsible for the recent riots in the US Capitol in Washington. This is not the first time Musk has said something against Facebook. He had also criticized Facebook for being a lame platform and deleted all his company's Facebook pages. He later tweeted, "Facebook Sucks."

There has been a trend across Twitter, and several other platforms regarding the monopoly of Facebook, and people are urging their friends and colleagues to switch to Signal or Telegram. People are also actually switching, as there was a sudden rise in new users' registration, which took the verification system of Signal temporarily down. "We are working with carriers to resolve this as quickly as possible. Hang in there," Signal tweeted.