Arm To Be Acquired By NVIDIA for $40 Billion

Arm To Be Acquired By NVIDIA for $40 Billion 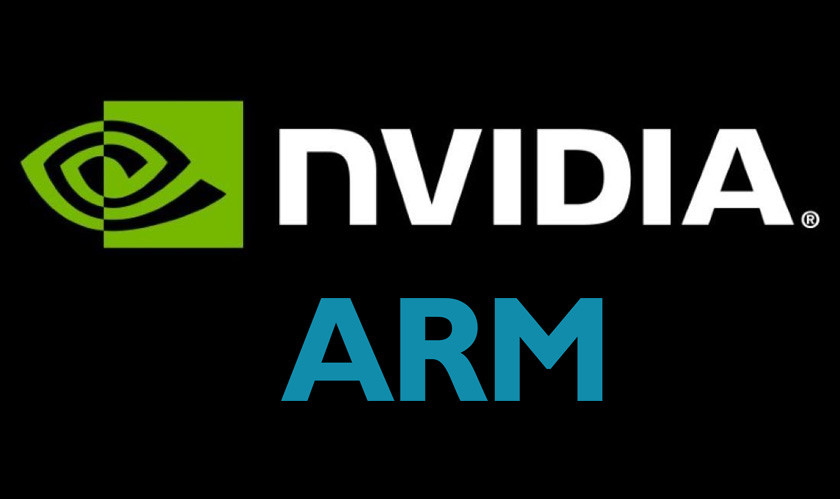 NVIDIA has announced that it has signed an agreement with the Softbank group to acquire Arm from SBG and SoftBank Vision Fund. The cost of the acquisition is $40 billion. Despite the acquisition by NVIDIA, Softbank will stay committed to Arm’s success through its ownership stake in NVIDIA.

“This combination has tremendous benefits for both companies, our customers, and the industry. For Arm’s ecosystem, the combination will turbocharge Arm’s R&D capacity and expand its IP portfolio with NVIDIA’s world-leading GPU and AI technology,” said Jensen Huang, founder and CEO of NVIDIA.

Post the acquisition, Arm will remain headquartered at Cambridge. NVIDIA though plans to expand the tech center to make it a world-class AI research facility to support developments in robotics, healthcare, self-driving cars, life sciences and more. NVIDIA also plans to build an AI supercomputer which will be powered by Arm CPUs to help researchers and scientists conduct research.

“By bringing together the technical strengths of our two companies we can accelerate our progress and create new solutions that will enable a global ecosystem of innovators. My management team and I are excited to be joining NVIDIA so we can write this next chapter together,” said Simon Segars, CEO of Arm.

The combination of the chip-makers will create a premium super company that will be greatly equipped to become the leader in the age of AI. Arm has contributed to nearly every technology market in the world. Its IP has powered smartphone processors for companies like Samsung, Apple and Qualcomm. The British company was acquired by Softbank for $31 billion in 2016.