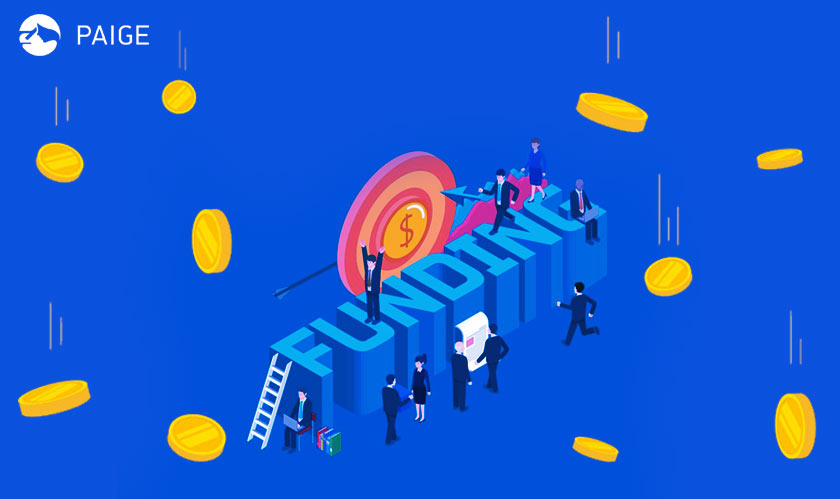 Paige, the computational pathology company has announced that it has raised $45 million in its Series B funding round. The round was led by Healthcare Venture Partners. Breyer Capital and Kenan Turnacioglu and several other funds participated in the round.

Paige is an innovative company that is transforming how the diagnosis and treatment of cancer are done. The new capital will help it drive FDA clearance of its products and expand its portfolio. The fresh funding will also help the company explore cancer pathology, novel biomarkers, and prognostic capabilities. After this funding round, the company will also now be able to accelerate its commercial efforts in the U.S. and expand in Europe, Brazil, and Canada.

Paige was founded in 2018 and has raised $70 million till now. Leo Grady, the CEO of Paige said: “This influx in funding reflects the acknowledgment and recognition that Paige’s technology is ready for prime time.”

The company is doing some breakthrough work by improving pathology quality, throughput, and costs. It has been a milestone year for Paige as it achieved the first FDA breakthrough designation for AI technology and Oncology. The company also received the first CE mark in the space.