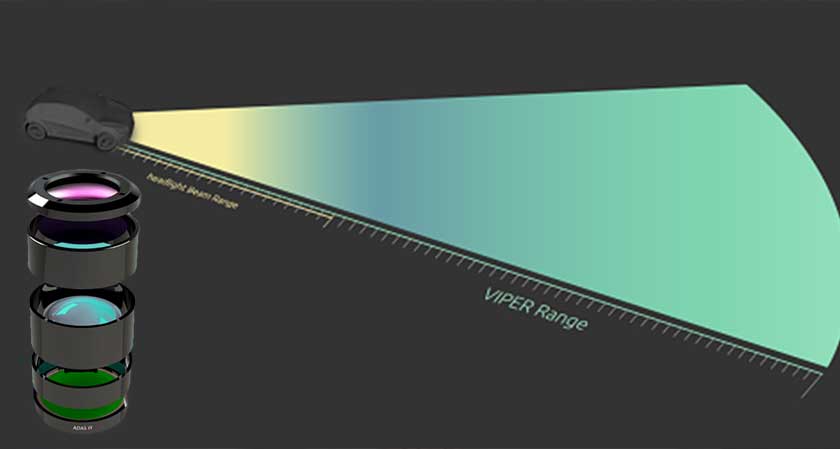 The self-driving cars are the latest trending beasts on the road. A typical self-driving prototype is outfitted with a barrage of sensors, from cameras to LiDAR and radar to ultrasonic sensors. However, Adasky, a startup, feels that these gadgets aren’t enough for safe self-driving. That’s why Adasky has built a thermal camera for a demo autonomous vehicle.

Basically, the thermal device passively collects thermal data from the world, which then converts it into a high-resolution video that the computer-vision system picks up. This data is then classified as a car, person, road, etc. Although other gadgets do similar functions, the thermal camera can see and classify items better than typical cameras on a self-driving car.

The thermal camera’s in-car monitor classifies people and animals based on their thermal signature. Even though the system can’t immediately determine what the object is particularly, the heat signature would definitely show that it’s something that is alive.

The team at Adasky has years of experience in building and developing thermal cameras for the military to make the leap into automobiles. This is a good background for the company where it carries the experience from armed forces that have used thermal imaging for drones, manned vehicles, and on-the-ground troops. Let’s wait and watch how well the autonomous cars enable these devices.