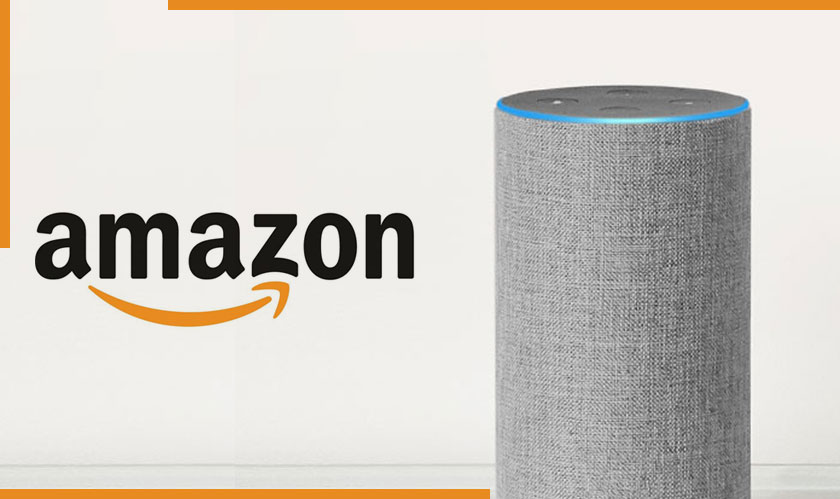 Amazon has just launched a big bundle of home goodies. And the best part is none of them are priced more than $150. But here’s a look at the high-end Amazon Echo the company launched for $99. This product is designed with expectations to take over Apple’s Home Pod.

The latest version of the Echo is a much awaited upgraded version for the first generation of the device. The new device brings with it a more premium sound, including a dedicated woofer and tweeter, along with Dolby sound. The device also features the second generation of Amazon’s far-field technology, the microphone array the company uses so Echo can play nicely with other devices.

In addition to this, the device comes with a high-end cloth covering. Also, a totally unexpected part of the product is that it comes with six different shells, so the Echo can be coordinated for various rooms in the home.

Amazon has always had the goal to bring in Alexa into homes and make it a part of families. With the high-end Echo that Amazon launched, it is looking to get more out of the device. The earliest Echo was plasticky, with a pretty dismal speaker. With the upgraded one, the sure emphasis has been given to the audio clearly making Echoes a more popular platform for streaming Amazon Music than mobile devices.