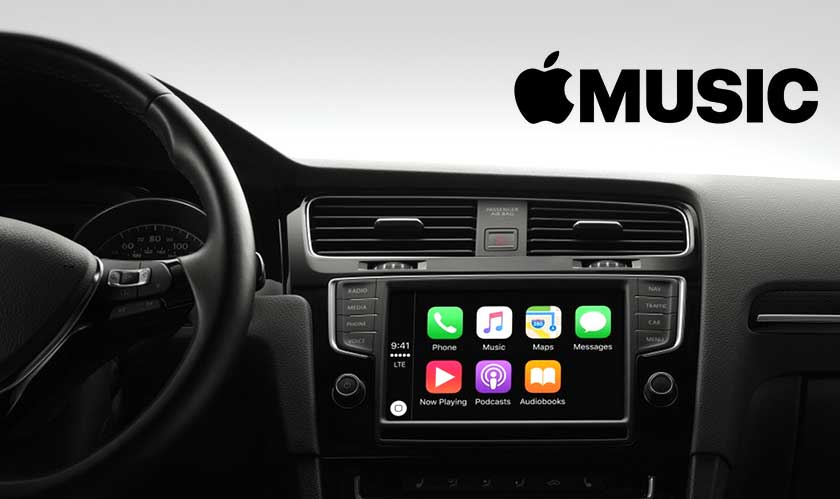 New models of Fiat Chrysler and Volkswagen will have free Apple Music. The latest partnership between the two automakers and Apple offers introductory trials to its music streaming service. This partnership could crunch Spotify’s subscription base.

New car buyers of Fiat Chrysler and Volkswagen can expect music new promotion with their new vehicles. An announcement made by Fiat Chrysler Automobiles said that the company will start a year-long promotion on May 1st. As part of this promotion include a six-month subscription to Apple Music.

The statistics of Apple Music and Spotify are worlds apart. Early last month, Apple reported 36 million users, where there were 30 million users in the US alone. Now compare this with 70 million users on Spotify! No wonder Apple is looking for different avenues to lure people to subscribe to its music service.