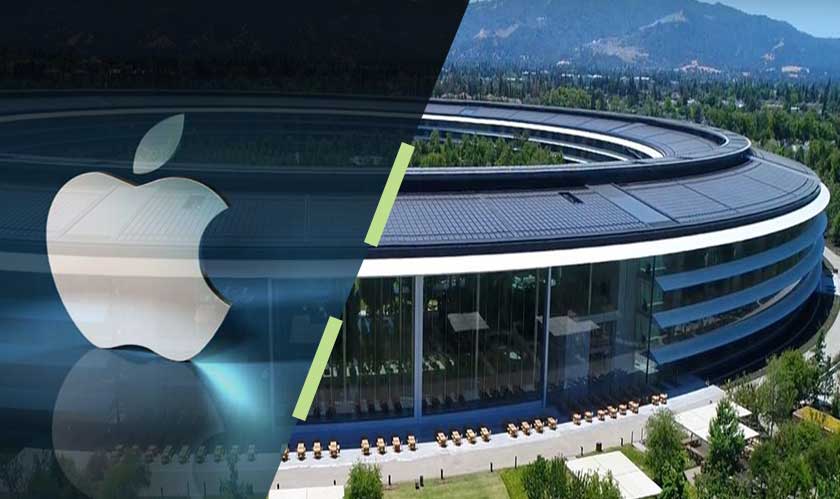 Qualcomm had blamed Apple recently for allegedly sharing proprietary code with Intel. After this, Apple decided to come up with its own modem in competence to Qualcomm. Apple is hiring task engineers to develop layer 1 cellular PHY chip, and the company has thought of hiring a pair of cellular modem systems architects, one will be in Santa Clara and one in San Diego.

Well, it would still take a couple of years for Apple to develop its own modem. Apple will use Intel’s in-development 5G modem for its 5G iPhone which will be released in 2020.

Apple in its earlier devices used Qualcomm and Intel’s modems, but the two firms have been quarrelsome since the beginning of 2017 when Apple sued Qualcomm for overcharging the modem.

Some researchers mentioned that Apple can use Intel’s modem rather than Qualcomm. But, Qualcomm has set a standard where Intel cannot reach. The comparison is made by understanding the capacity of Qualcomm’s modem speed which has 40 percent download speed and 20 percent speedy uploads.

It sounds like Apple will start making necessary changes before starting to use custom modem in its iPhone, iPad, Apple Watch, and other devices. We will have to wait for more updates from Apple regarding its custom modem release.