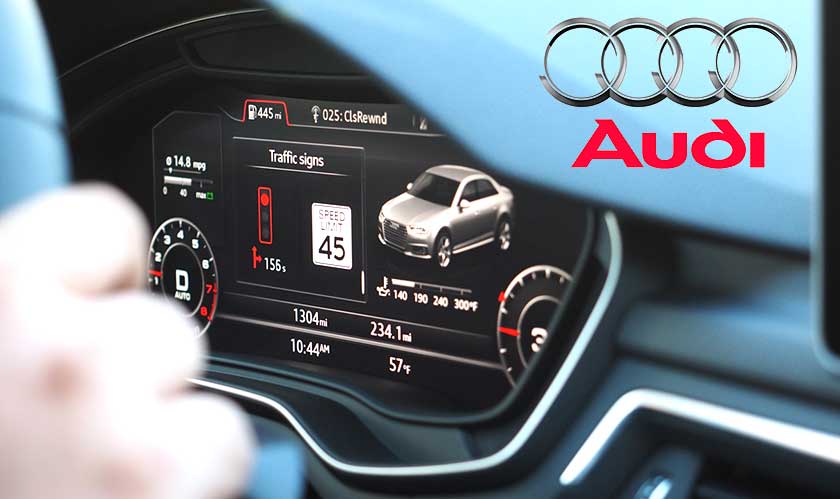 Audi’s Traffic Light Information system has finally come to the nation’s capital, Washington, DC. While the idea of your car being able to understand traffic lights seems a little too far in the future, Audi has slowly been developing this technology, and it’s finally on the streets of Washington, DC.

In an announcement, Audi said that it’s expanding its Traffic Light Information system to Washington, DC, making it the seventh US area to accept the technology. In other words, the Vehicle-to-Infrastructure (V2I) system on some 2017 and 2018 Audi models can receive information from a centralized traffic light management system on how much time before a red light turns to green through the car’s built-in 4G LTE hotspot.

The technology was first showcased in 2016 in Las Vegas. Since then, it has spread to cities such as Dallas, Denver, Houston and Palo Alto, as the system now supports traffic signals for more than 1,600 intersections in the US. The Traffic Light Information System can give better routes through the navigation system and even optimize when a vehicle would be best to slow down ahead of a changing light. Audi’s Traffic Light Information is available on 2017 and 2018 models with an Audi Connect Prime subscription.