Facebook to launch its smartwatch by 2022 with detachable camera

Facebook to launch its smartwatch by 2022 with detachable camera 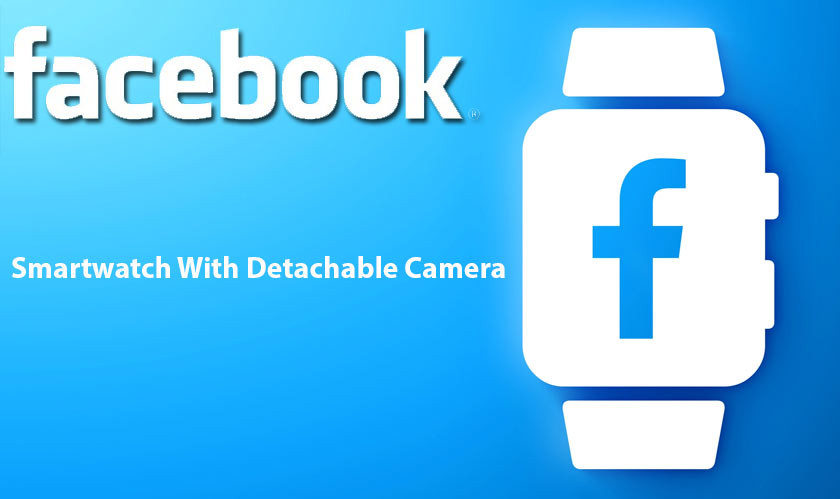 Social media giant Facebook is planning to launch its first smartwatch the following summer. Besides having basic watch and messaging features, thesmartwatch will comprise a heart rate monitor and twocameras. The exciting part is that the cameras can be separated from the watch and be used to click pictures or videos to share on Facebook's apps.

While the world is already overwhelmed by smartwatches, Facebook can create a buzz if it can bring something new to the table. Apple watch is already famous for its best functionalities. Google and Samsung are also ahead in the smartwatch game and recently merged their Wear OS and Tizen OS to bring the best out of the both worlds. Although it is being called simply "Wear," the final name has not been announced yet.

Facebook has not enjoyed great success in its hardware business. Although Oculus made some buzz, Portal smart displays is yet to scucced and even launch in many markets. "We've said we want AR glasses to be truly useful — we're investing in technologies across the board that will make that interaction feel more natural and intuitive. This includes research like EMG, haptics, adaptive interfaces that could come together in a wrist-based form factor," said Facebook's Vice President of augmented and virtual reality, Andrew Bosworth.

It's not yet clear how much Facebook plans to charge for its first smartwatch, but it could be around $400. This watch is likely to be available in three colors - black, white, and gold. Facebook is yet to decide a name for its upcoming smartwatch. Its second and third generations are also likely to come up in the following years.