Facebook's Bonfire is a standalone video chat app and much more

Facebook's Bonfire is a standalone video chat app and much more 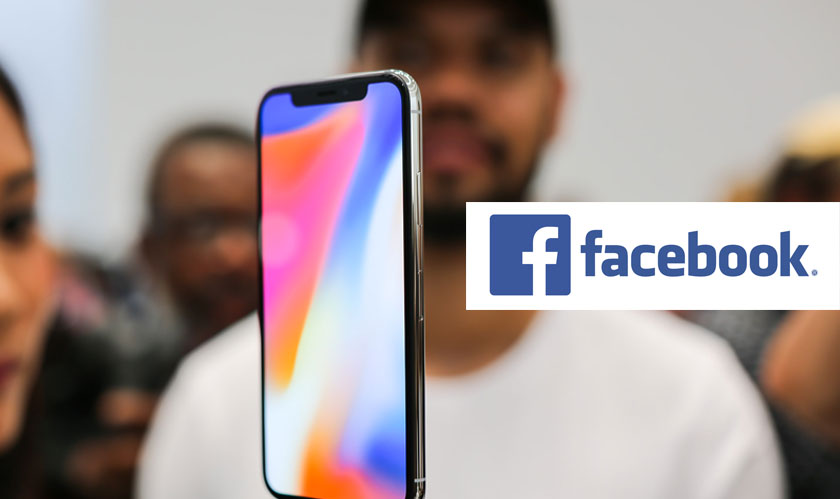 It was recently discovered that Facebook has been testing a new standalone video chat app called Bonfire. The app allows about eight people to engage with each other at a time. In addition, there are also special effects, similar to the ones seen on Instagram and Snapchat.

Friends added to a chat will get a notification in Messenger, and once they join, formats can be switched between everyone getting equal screen space to one that prioritizes the person speaking. According to The Next Web, the app is currently being tested in Denmark where it has already been downloaded 2,000 times and the reviews have been promising with good user retention.

Looking at the specifics and everything else, Facebook’s Bonfire seems to be designed not only to video chat with friends in a private space but also as a way to feed content back to Facebook’s existing social networking apps. The Bonfire will let users take screenshots of their video chat and further share it on Facebook’s platforms like Instagram, Messenger, and others.

Over a couple of years now, Facebook has been encouraging people to use Facebook Live. However, it was seen that not everyone is comfortable to perform for everyone else to see. With Bonfire, it’s only with your friends and is sure to get a green signal. It is still unknown when Bonfire will be rolled out globally.