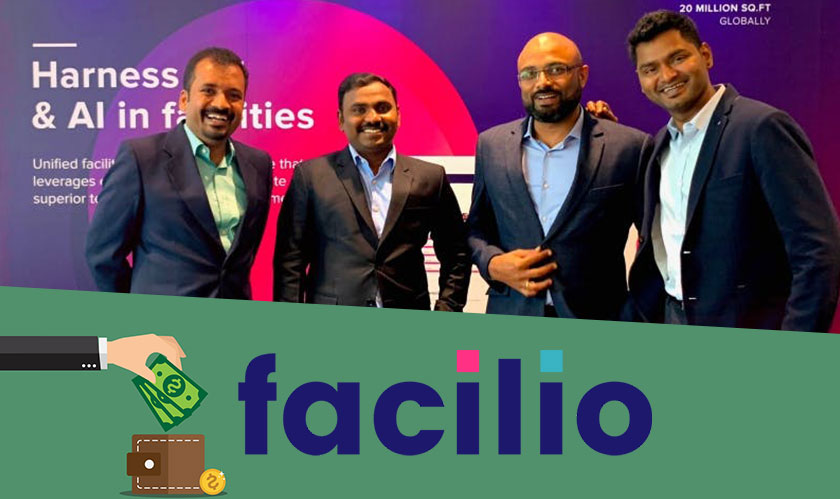 Facilio, the Atlanta and Chennai-based startup, has revealed that it managed to raise $6.4 million in its first round of funding. The startup offering the world’s first unified IoT and Artificial Intelligence for software optimization was founded last year by IoT veterans Prabhu Ramachandran, Yogendra Babu, Rajavel Subramanian, and Krishnamoorthi Rangasamy.

The IoT and AI driven offering from the company provides facilities management for commercial real estate owners in real-time. The startup uses its technology to optimize operations and sustainability. The Series A round of the funding was led by Tiger Global Management LLC. Existing investors Accel too joined in for the round.

Facilio showed great promise within a year of starting where they exhibited a strong performance and market penetration in the Middle East, US, and India. Facilio’s CEO and Founder, Prabhu Ramachandran said: “There is a definitive shift towards embracing an IoT and AI led software system that empowers the built environment with speed and agility to improve efficiencies. We aim to be frontrunners in leading this transformative change in the industry.”

Facilio’s existing Investor Accel also weighed in and said that the company showed great performance due to a strong team and sharp go-to-market strategy. The funding will help Facilio aggressively pursue its expansion plans.