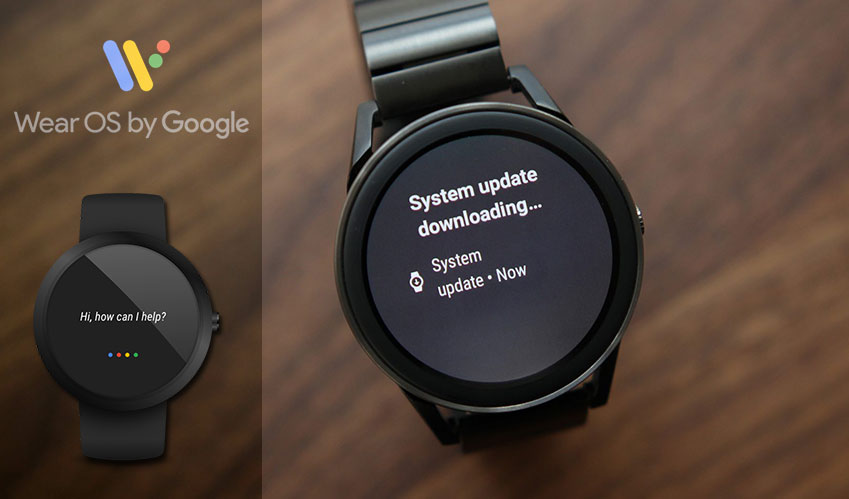 Google has announced an update to the Wear OS that was previously known as Android Wear. For one, the Assistant updates are coming to the device to enhance it and ease the workings around the small screen.

Although Google had added Assistant to Android Wear last year itself, it intends to maximize the Wear experience with its updates. The updates include a list of smart suggestions that answer your questions based on the context. For instance, ask the Assistant about the weather and it’ll give you info about today’s forecast.

Moreover, you can also pair up Assistant with the Wear and a pair of connected headphones. That’s not all. The update will also include Actions to the wearable OS. This means there’s going to much more third-party control. In other words, you can set your LG smart over to preheat without entering the kitchen, but by simply tapping your Wear OS!

It’s the era of IoT devices. Wearables are gaining immense popularity and it makes complete sense to pair Assistant with Wear OS. And it’s not just Google who’s figuring this out. Apple’s inclusion of Siri on its Watch proved a bonus point overcoming the small screen issue.