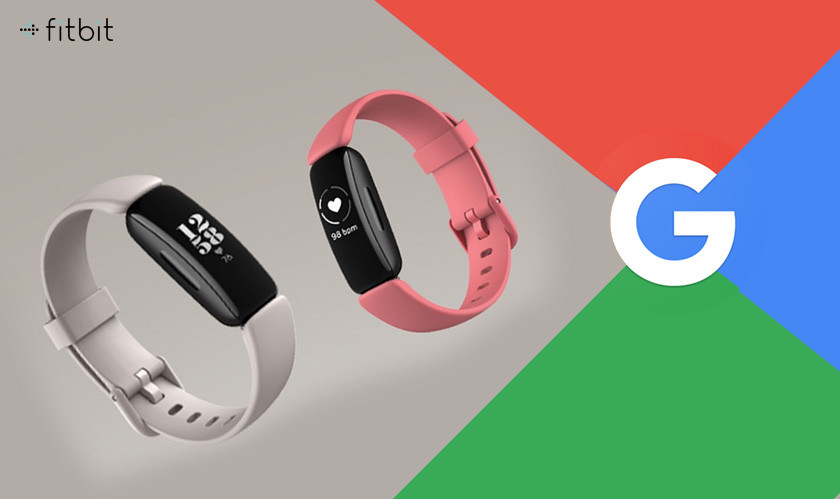 Google had announced its intent to acquire the smart wearable company Fitbit a year ago. Now, the search giant has completed the $2.1 billion acquisition even as the US Department of Justice continues its investigation into the deal.

In a blog, James Park, CEO of Fitbit, wrote: “This is just the beginning because becoming part of the Google family means we can do even more to inspire and motivate you on your journey to better health. We’ll be able to innovate faster, provide more choices, and make even better products to support your health and wellness needs.”

Fitbit was founded in 2007 by James Park (CEO) and Eric Friedman (CTO). The company first shipped its Fitbit tracker in 2009, and since then, the San Francisco-based Fitbit has sold over 120 million devices. Fitbit can be credited as the first major smart wearable company to get the ball rolling in the segment. It has transformed the smart wearable field. The company plans to continue its good work under Google.

“Together, we can make health and wellness more accessible to more people. We’re confident the combination of Fitbit’s leading technology, product expertise and health and wellness innovation with the best of Google’s AI, software and hardware will drive more competition in wearables and make the next generation of devices better and more affordable,” said Google’s Rick Osterloh.

The acquisition will create many opportunities as the world continues to become more connected with each passing day. The smart wearable segment contributes a great deal to push health and wellness to the forefront as humanity gets busier with its workplace commitments. Fitbit under Google will be at the front to go for health and wellness.