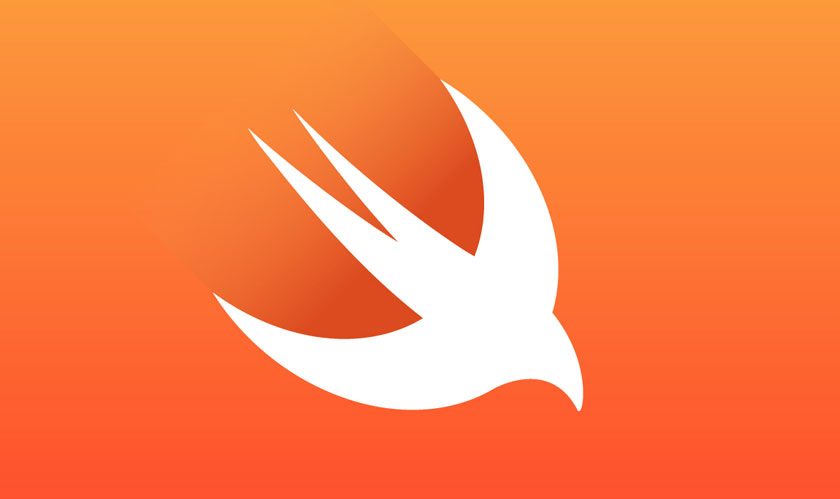 Almost a year ago, Google’s operating system Fuchsia popped up and since then, Google has been working on it. It was already known that Fuchsia was capable of supporting apps written in Dart, C, C++, and Go. Now, Apple’s very own programming language Swift will be supported on Fuchsia.

Fuchsia is quite different from Android and Chrome OS. For one, it runs on real-time Zircon kernel instead of Linux. On the other hand, Swift is an open-source programming language that was developed by Apple. Swift can be used to create iOS, macOS, tvOS, and watchOS applications. Swift is capable of compiling with Linux as well.

Previously, there was a tiny controversy between Google and Apple over Swift. However, after the speculations died down, Chris Lattner, who created Swift, cleared the air with his twitter post. Lattner tweeted, “Swift at Google has enough folks working on it that we need a staging ground/integration point, and we decided it should be public.” Currently, Lattner is working at Google.

However, the compatibility between Fuchsia and Swift doesn’t mean developers will instantly be able to port an iOS app to Google's new OS. This is because Apple’s platform is a closed source. While Apple has open sourced the Swift language itself, much of the iOS platform remains a closed source. This means that the codes that rely on closed Apple libraries won't be portable.