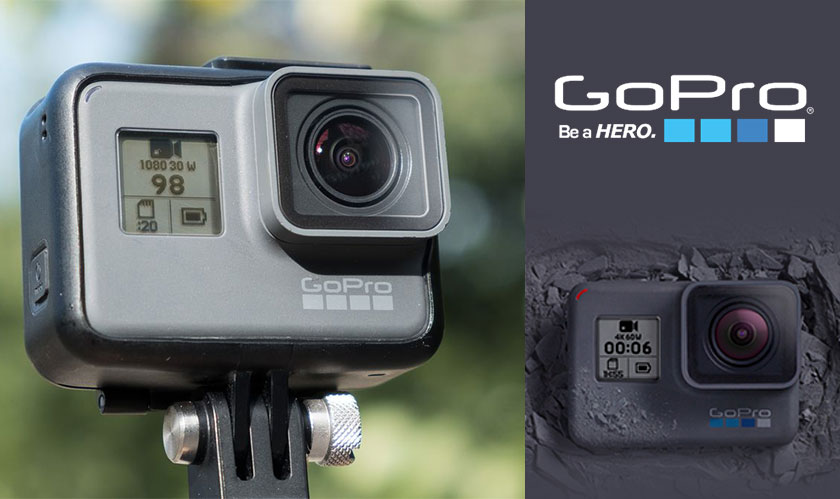 Here’s another oops moment as the specifics and images of the new GoPro camera is leaked on a store display. The new GoPro Hero 7 camera is expected to be launched next month, but you can have a glimpse on how it looks.

Taking a sneak peek at the leaked cameras, it appears that it comes in three color variants: black, silver, and white. The usual GoPro features that have been consistently available through previous models are present in the new IoT gadget as well. For instance, the image stabilization feature, waterproof up to 33 feet of depth, etc., are a couple of trademarks of the GoPro cameras that are also present in the Hero 7.

For the past couple of years, GoPro has been having a rough patch. In its effort to reduce its cost of production, GoPro had cut down its camera released and limited to just 3 new models in 2016. The Fusion, a 360-degree camera and the Hero 6 was part of releases held in the previous year. Its cost-cutting efforts have paid off as GoPro had a successful and profitable last quarter. Now with the new Hero 7 slated for launch next month, let’s see how well it’ll fare for the company.