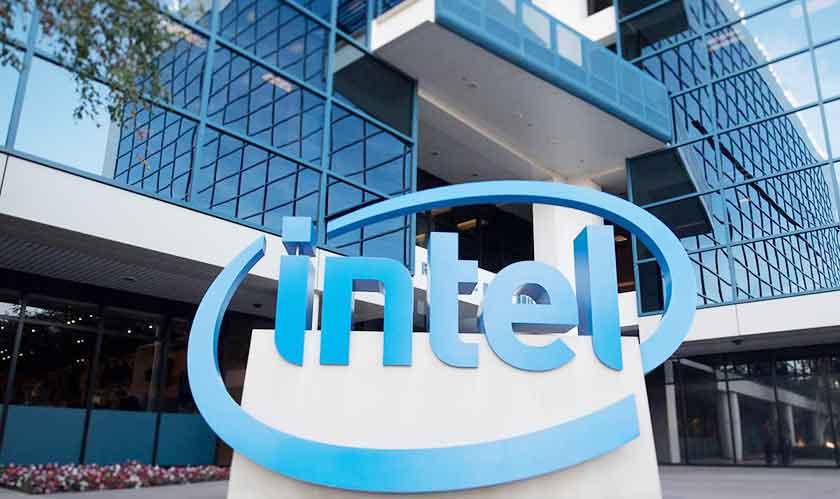 Intel and Taiwan Semiconductor Manufacturing Co. might open new factories in the U.S. reported The Wall Street. The journal mentioned that Intel and TSMC are acting as per the requirement of Trump administration, which is not looking forward for any support from Asian chip manufacturers and blunt China’s aggressive foray into semiconductors.

“Intel is in discussions with United States Department of Defense to explore how to ensure continued US technological leadership and strengthen domestic sources for state-of-the-art microelectronics and related technology,” the company said in a statement. “As the largest U.S.-owned manufacturer of semiconductors, Intel is well positioned to work with the U.S. government to operate a US-owned commercial foundry and supply a broad range of secure microelectronics.”

Intel gave it a shot of operating foundries in its already existing factories many years ago after which it attracted only one big customer- Altera, which was eventually acquired by Intel. A dedicated foundry for contract manufacturing would represent a significant strategic shift for Intel.

Intel is considered to be Oregon’s substantial corporate employer, with roughly over 20,000 employees working at its advanced factories, research labs and administrative offices in Washington County.