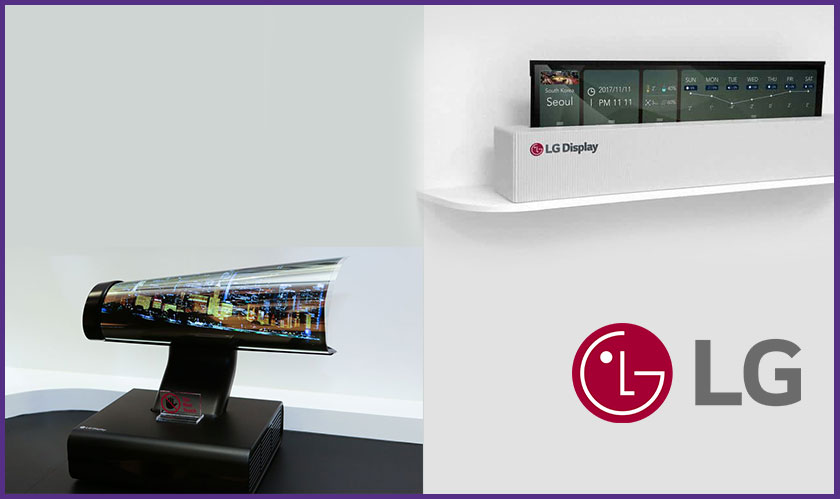 LG showcased a rollable TV prototype (yes, it rolls) at CES 2018. Now, the LG Display is all set to hit the stores next year as a consumer product. The rollable TV could redefine modern television and how IoT devices are fast evolving.

LG’s new product is a 65-inch one with OLED panels. These panels have the unique feature that gets it rolling. When the TV isn’t in use, these panels can retract into a base. The TV is designed in such a way, that even the video content shot in wider aspect ratios can be viewed without letterboxing as it can even hide part of the screen.

LG on a roll

It seems like LG is on a roll here with new product developments coming in next year. LG’s first 5G phone maybe unveiled in February at the Mobile World Congress. Considering how Sprint and LG have been working closely, the 5G device coming out soon isn’t very surprising.

There were other reports suggesting that the rollable TV might be released at the CES 2019 event, which would be a full upgrade to the prototype displayed this year. Apart from the rollable TV, you can expect a folding phone as well! Next year surely seems promising to LG.