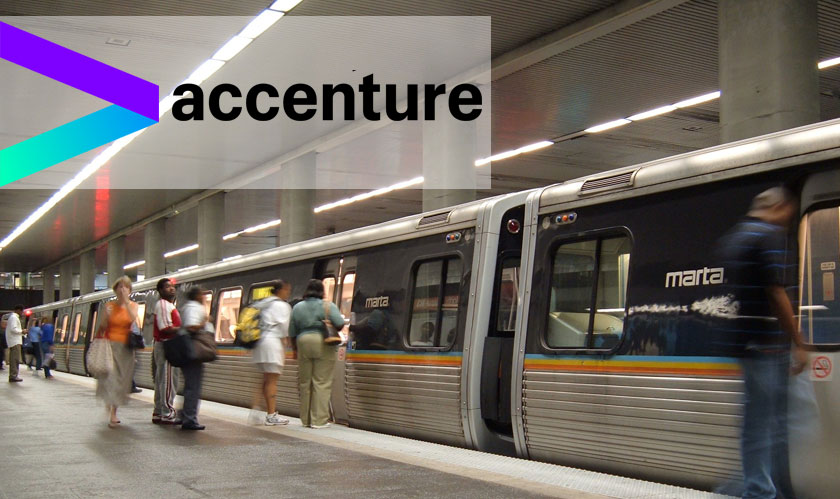 Metro Atlanta is recognized as the No.1 mobile-friendly U.S. city and stands No.3 to become a “Tech Mecca”. Metro Atlanta will shortly be familiar as technology hub. Today, the region is getting a boost as more than two dozen metro region brands, including Accenture, AT&T, General Electric and The Weather Company along with Atlanta Committee for Progress team up to announce the launch of IoT.ATL – a new initiative to attract IoT companies and talent to metro Atlanta and elevate the region's reputation as an IoT and smart cities leader.

"Metro Atlanta is on the cusp of becoming a global center for IoT innovation, one of the key industry sectors emerging as the next frontier for business. Because IoT – and larger digital innovations like it – will impact every part of life for every citizen and business, we're committed to putting our resources towards driving growth in this critical sector," said MAC President and CEO Hala Moddelmog.