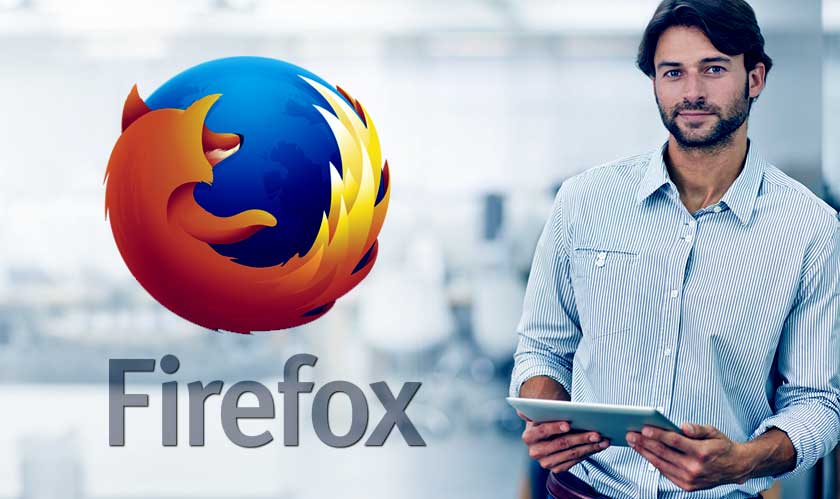 Mozilla Firefox is making a comeback and its coming with a bam. After a lot of time and work out in, Firefox once again feels fast than it has been in quite a while. But that’s not all. Firefox is offering more than just speed. There are three new experimental features that include voice search, built-in note taking and tools to send large files.

These three features are part of the Test Pilot. It allows Mozilla Firefox users to use them by installing a special add-on. These Test Pilot add-ons even allow the users to choose which feature they wish to experiment and try. If Mozilla pulls this off, it could be rejuvenating for the company. But since these are all experimental feature tools, there is no guarantee that they will be released in the final version of Firefox.

But probably the most interesting feature here would be ‘Send.’ The Send basically allows you to send files up to 1 GB in size. It is web based and allows you to send files, no matter which web browser you are using. There is an encryption process that takes place. The file is encrypted as it gets uploaded and provides you with a link. This link can be shared with friends and coworkers. The file gets automatically deleted after one download or a period of time.

The new voice search feature is called as Voice Fill and is currently works on Google, Yahoo and DuckDuckGo homepages.  Basically allows voice search capabilities in these web pages. Mozilla ensures that more pages be added to this list. In addition, there is Notes which is a simple sidebar notepad.

Apart from these three new features, there are a couple of other features too. These include Containers, SnoozeTabs, Pulse, Min Vid, Page Shot, Activity Stream and Tab Center. Looks like Mozilla will see the light at the end of the tunnel after all.