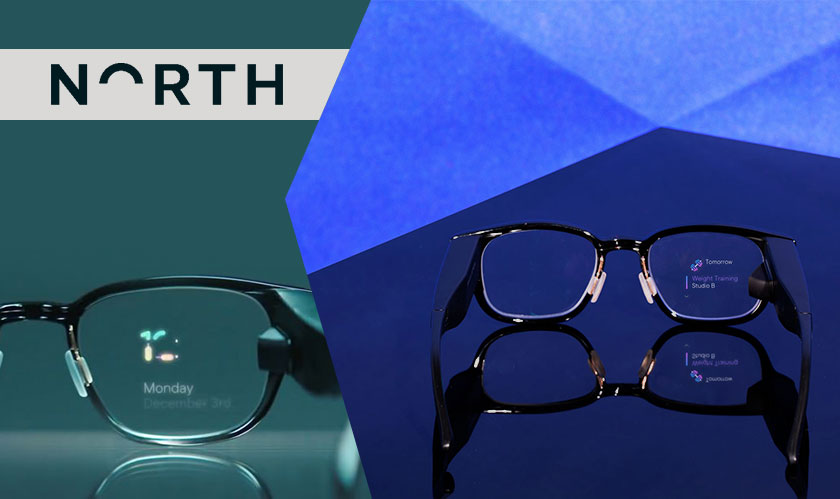 The Focals smart glasses from North will be getting new updates. A notable update is the inclusion of directions for people in transit. You’ll be updated if there’s a delay en route and users can also share their ETA with contacts. The update is a welcome one, as so far, users could only get walking direction or the option to call Uber. Previously, Focals would shut off when it thought the wearer was driving, rather than provide directions. The new update includes driving directions, traffic delays, and so on.

Spotify users can rejoice, as new Spotify controls will be added so you can change tracks, skip songs, all the while- you can see the details of a track’s title/artist, and also adjust the volume. The Focals will have something called the ‘Loop’ that’ll act as the control ring.

There’s also another upgrade called ‘Rewind’ that utilizes the built-in microphone to take your voice notes to send it to the North’s servers. Next, these voice notes are transcribed and sent back as an email with audio and text notes.

All of these features are quite important for the IoT device, especially because you don’t have to keep seeing your phone over and over again. Whether you’re driving or listening to music, the Focals can take care of your preference for you.