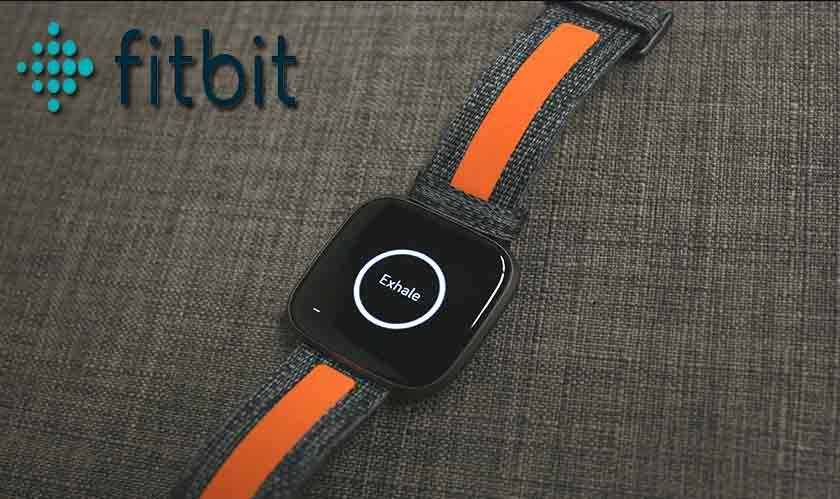 The upcoming three smartwatches from Fitbit have been leaked online with key specifications.The Fitbit Versa has a squarish-circle shaped display. The rear of the smartwatch has a heart rate sensor, charging pins, and also the icons showing microphone, GPS, and 50M which confirms voice controls, built-in GPS, and 50 meters water resistance for the Versa.

The more premium Fitbit Sense has the same display but more sensors. Apart from the GPS and 50M water resistance, it has sensors for temperature measurement and ECG. As the Fitbit sense is more premium, the omission of the mic is a strange move by the company.

The last one in the leaks is the most affordable of the lot; Fitbit Inspire 2, the successor to the Fitbit Inspire which was announced last March. The Inspire 2 has a rectangular narrow display. It is a more basic fitness tracker with all the basic sensors and heart rate sensor.

All the renders of the upcoming smartwatch series from Fitbit suggest that the company has ditched the physical buttons and opted for a button-less design. All the models don’t have any physical buttons, instead, they have an indent which could possibly be a touch/pressure-sensitive area. Although these are leaked renders, bit Fitbit is near to announcing the new series of smartwatches in the market soon.