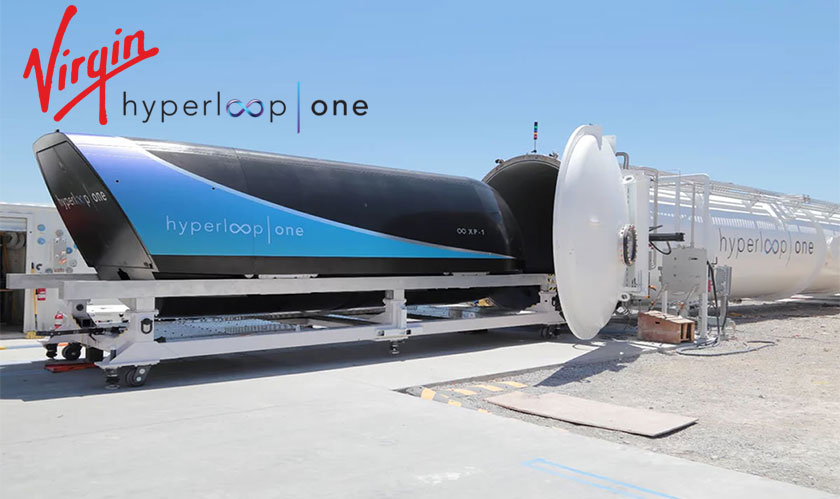 Hyperloop One has received a significant investment. Any guesses?

Well, Hyperloop that aims to create networks of high-speed transportation tunnels to various locales across the globe has changed its name to Virgin Hyperloop One. That should confirm who the significant investor is!

Richard Branson, the founder of Virgin Group has scooped in a giant figure of investment for the Hyperloop project. However, the exact amount hasn’t been announced yet. Richard Branson, whose high-tech transportation exploits include Virgin Galactic and other space-based ventures, continues to venture into his interest with the Hyperloop.

“As a train owner, I felt this is something that I want to be able to operate,” said Branson. “At the moment our trains are limited to 125 miles an hour... There are consumers, for instance, that would love to go from London to Edinburgh in roughly 45 minutes. And that will be possible (with Hyperloop),” he added.

On further digging up further connections between Hyperloop and Virgin, it was seen that this wasn’t the only connection between the companies. The president of engineering at Hyperloop, Josh Giegel, is a former Virgin employee. Additionally, Branson had also visited the Hyperloop One DevLoop test track site in Nevada, outside Las Vegas to get a first-hand view of the technology.