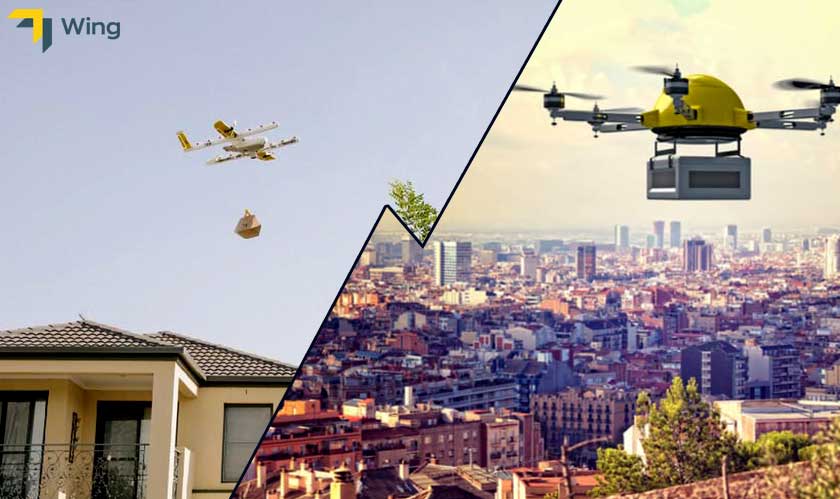 Owned by Alphabet, Wing is the startup focused on drones to deliver. The company just announced that it would launch a delivery service in Helsinki, Finland in the coming month. As the city’s most populous area Vuosaari district will be the first to receive air-borne deliveries from Wing.

At the moment, the deliveries will be made from two popular shops: a local restaurant Cafe Monami and a gourmet supermarket Herkku Food Market. The initial trials were held in Teisko, situated north of Helsinki. The idea here was to test the drone’s flying capability in harsh weather conditions of Finland.

Drone deliveries are increasing in popularity. And to prepare the community to expect drones flying overheard, Wing is also hosting events in Vuosaari district for local residents. Wing has received regulatory approval from the FAA and also the Australian Civil Aviation Safety Authority.

While Wing shows its true abilities, many residents have complained that the drones are noisy. In Australia, there were reports from residents that they could hear the flying drones even when they pulled their windows shut. But there’s nothing stopping Wing, which plans to soon make deliveries in Virginia.