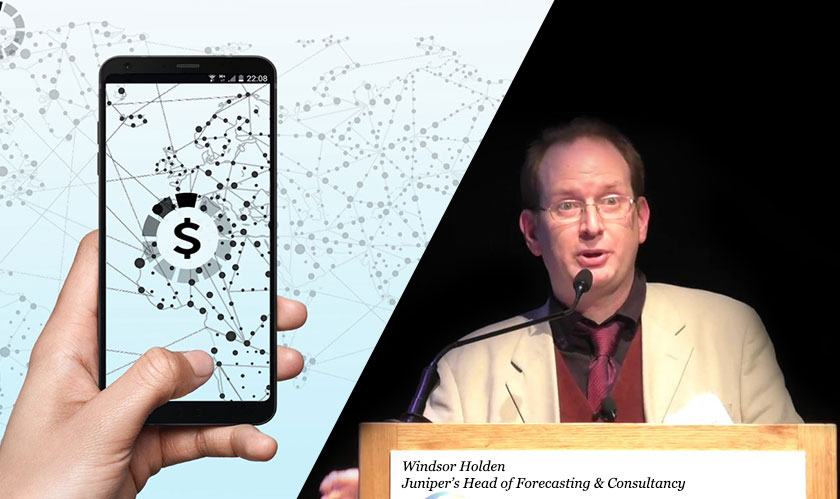 The Blockchain and the dapps today face the same dilemma what Apple faced a decade ago. Apple had to develop killer apps for their devices to make users buy an iPhone. The Dapps or the decentralized apps – apps built to operate on the decentralized blockchain platform, lack audiences today. It is discovered that there aren’t enough people who buy tokens or use browsers that run on a blockchain network. Regardless of its unpopularity, blockchain developers continue to develop dapps targetting phone users, and is calculated that there are about 1500 dapps on the Ethereum blockchain today – Peepeth, Cryptokitties, Idex, ForkDelta are popular among them.

A report from Juniper Research, a market intelligence firm in U.K, states that there will be a “significant expansion” in the deployment of dapps in the coming year. Windsor Holden, Juniper’s Head of Forecasting and Consultancy said, “Regular iPhone and Android users should be able to download a dapp on their smartphone by the end of this year.” Holden thinks that the first mass adoption of dapps is most likely to deal with verifying identity or tracking the provenance of products or food in the supply chain.

He continued, “It will occur in much the same way as the existing app ecosystem. The consumer would see nothing of the blockchain…As far as they’re concerned it’s just another app. Look at any site that measures traffic of decentralized apps, in almost all cases it is less than 100”, he added. According to Holden, he suspects that the complex blockchain design is discouraging users and hence he reiterates on the simplicity that these dapps posses making them no different from the “usual”. “It will be accessible to mainstream users as Web 2.0 services in the coming months. The goal is to completely abstract the blockchain so users are just dealing with another app,” he said.

One of the biggest challenges dapps face is that to gain access to or operate this requires tokens or native cryptocurrencies. And so the dapp developers have to sell tokens early on without any guaranteed user base. Dapps are built on the Ethereum blockchain which is open software, a decentralized computer-like that does more than move money around – it houses smart contracts.

Another major disadvantage of dapps is figuring out how to scale blockchain technology so that millions of people can use it. Startups like Radix and others have come-up with the idea of sharding to improve the number of transactions per second; however, it seems to be an unintelligent move as it may ultimately compromise the decentralized nature of blockchain technology. To get more people using dapps demands a lot of hard work from the developers building it.