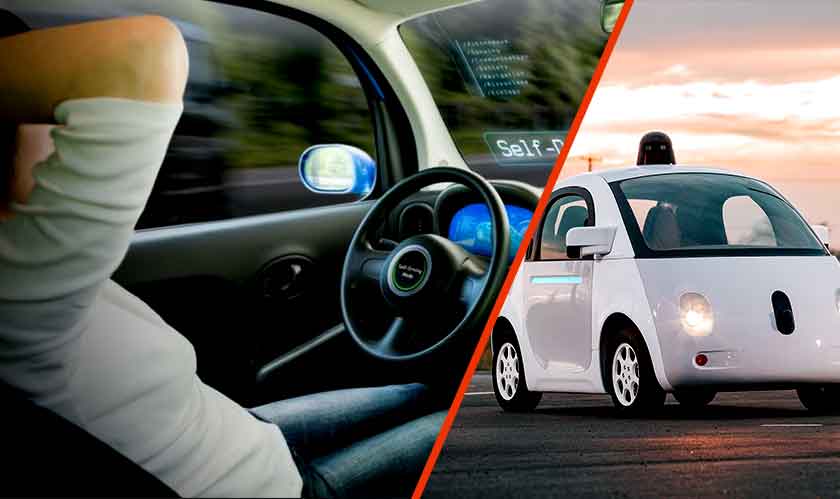 Major tech companies and automobile manufacturers promised to have autonomous cars only months away earlier this year. We’re bidding goodbye to 2018, but the self-driving cars are still “months away!” CEO of Tesla, Elon Musk had promised these cars by 2018 and so did Google. The Level 4 system from Delphi and MobileEye are slated for 2019. In Asia, Nutonomy has guaranteed driverless cars in Singapore next year. GM too will be hitting the race with production starting soon.

While these predictions sound promising, they still remain as predictions that aren’t turning into reality and the dream of fully autonomous cars may be way ahead in the future than we dare to realize. Experts in the field of artificial intelligence predict that it may be years or even decades before full-fledged autonomous cars can hit the streets and drive without accidents. There are many instances when the chaos of the real world grapples the self-trained and artificially intelligent systems. It’s a moment where everyone is bracing for painful grades of the expectations. An AI expert from NYU, Gary Marcus explains this phase as “AI winter” for delays and mistakes on the road. For companies betting on the self-driving technology, the delays can have disastrous consequences that can further withhold finances and hinder development.

While the reality of roads bends for autonomous cars is harsh, the developments and progresses it’s achieved are motivating. 2018 seemed like a year of significant growth and advancements for this technology. We have Waymo already testing its cars on limited public roads in Arizona and California. On the other hand, Tesla’s autopilot mode has been a huge success. Autopilot in Tesla cars requires the driver’s assistance only if something unexpected happens. Agreed that there were some fatal crashes and terrifying headlines, but the technology has improved considerably.

There will soon come a day when we need not intervene while ‘driving’. The crash that Uber faced earlier is an example that things can go wrong. But certainly, the future will be more rewarding than just the predictions made by companies. We keep hoping that soon the software behind the autonomous cars catches up to the hype.