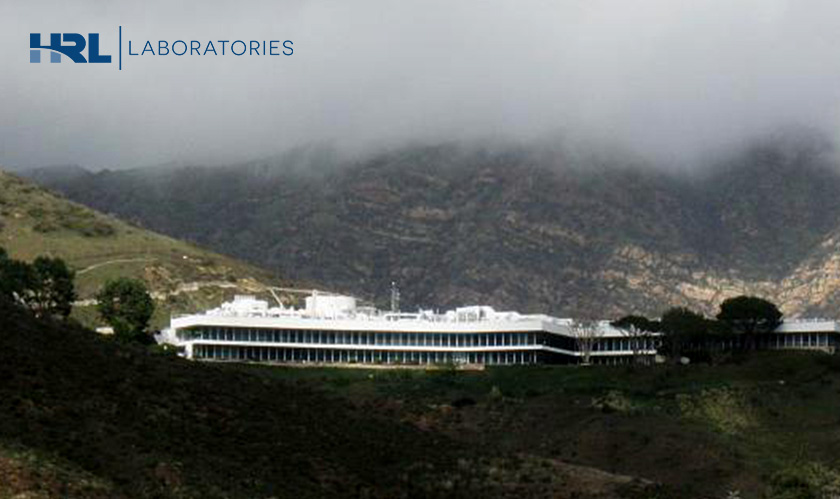 Feeding knowledge directly into your brain is going to be a cakewalk soon, believes scientists. Researchers from HRL Laboratories, based in California, claims to have found a way to amplify learning – a stimulator that can feed information directly into people’s brains helping them learn new skills in significantly less time.

They believe this could be the first step towards realizing much-advanced software that will make instant learning a reality. “Our system is one of the first of its kind. It’s a brain stimulation system. It sounds kind of sci-fi, but there is a large scientific basis for the development of our system,” says a Research Scientist, Matthew Phillips.

“The method itself is actually quite old. In fact, the ancient Egyptians 4000 years ago used electric fish to stimulate and reduce pain… Even Ben Franklin applied currents to his head, but the rigorous, scientific investigation of these methods started in the early 2000s and we're building on that research to target and personalize stimulation in the most effective way possible,” he argued.

The basic cause of this brain stimulation project, as explained by Mr. Phillips: “The specific task we are looking at is piloting an aircraft which requires a synergy of both cognitive and motor performances.” However, it could eventually be implemented for tasks like learning to drive, exam preparation and language learning, he believes.

“Your brain is going to be very different to my brain when we perform a task. What we found is … brain stimulation seems to be particularly effective at actually improving learning,” he added.

Electric signals in the brain of a trained pilot were captured and then fed into a learner’s brain to pilot an airplane in a realistic flight simulator. The subjects received brain stimulation via electrode-embedded head caps. Mr. Phillips explained that “The method employed for brain stimulation relies on actual physical contact with the scalp. The head cap through a conductive gel applies the currents to the scalp of the head.”

The study showed that this approach improved piloting abilities of learners, and also learned 33% better than a group trained via conventional methods.

“Neurostimulation technology is still in its infancy,” says a Post Doc Research Scientist at HRL Labs – Jaehoon Choe. Current technology uses a simpler non-custom interface to connect with the brain. Whereas, the system designed by HRL allows for customization of the stimulation.

“As we understand more about the brain and the technology that we’re working with, we will be able to better help people whether that be in training, in learning new skills, or improving their performances… including those who were victims of a massive injury or disease that affected the brain,” says Choe.