Making a dent in the Universe

Making a dent in the Universe 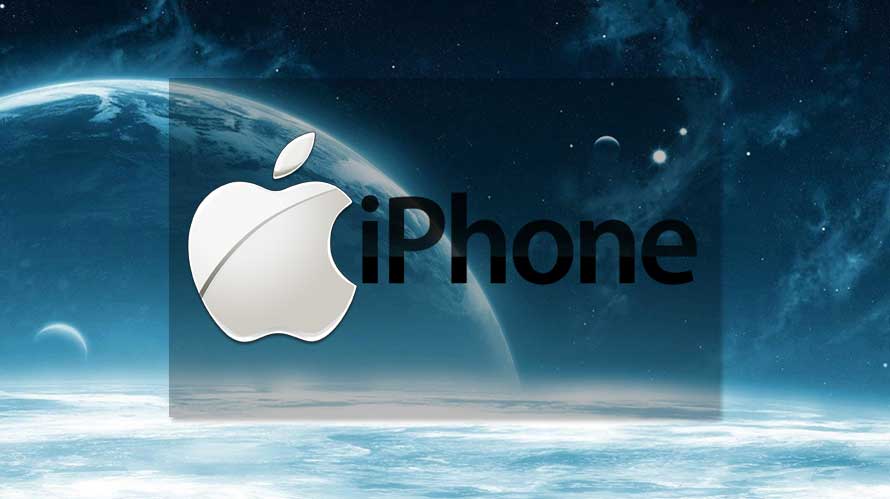 The coveted ‘one device’ that reshaped the tech world is a legacy of the Apple under Steve Jobs. It was just stunning and felt like magic. As we celebrate a decade of the iPhone, it is rather hard to miss the impact it has had on the society. Nothing was ever the same, how we connected, how we communicated and even how we had dinner. It guaranteed that a generation would hardly ever again look at his or her family in the face during dinner.

When Apple announced the iPhone in January 2007, it was almost relieving to hear. All the smartphones in the market then were crappy and the tech community looked at apple as the saving grace. So it came as no surprise when the iPhone became the most anticipated device in the history of tech. The little slab of glass and aluminum shook the world in a such manner that it started a revolution.

The iPhone redefined the smartphone. It broke all the notions of what a smartphone is supposed to be and made a device that would create the benchmark for all the future phones to come. It became the ‘everything machine’. It not only made lives easier but also replaced a lot of the existing hardware that was used. You no longer needed an alarm clock or a notepad. IT got rid of those sticky notes that you left in places and most importantly, those big maps that you had to carry around. Yes it did make our lives easier.

But what is easy to miss in all these little details is the overall picture itself. The iPhone did replace a lot of devices, yes it sparked a revolution, but what it also did was prompt the tech world to look at things differently. While everyone was trying to make a smart phone, Apple looked to make an iPod phone and ended up creating something that would be hailed as the first real smartphone.

It changed lives. People could connect with technology like never before and iPhone had become the mediator. Among the lives it changed was Steve Lacy’s. A hip hop producer hailing from Burbank, he creates all his music from his little iPhone that he carries around. Although he just finished high school when he started, he went on to be nominated for the grammy’s. Even now when he has access to all the equipment he needs, he still uses his iPhone 5 to do all the recording.

To sum it all up, the iPhone, marked the last big event that changed the course of tech history. It made the internet look like a blip on the radar. It made a lot of the software services more useful. The internet, for one, was there before the iPhone, but not a lot could be done on it. The iPhone changed that, among the millions of little things it changed. It actually managed to wake up the beast known as innovation from its slumber and made the instrument of innovation that would ultimately be the one device that made a dent in the universe.