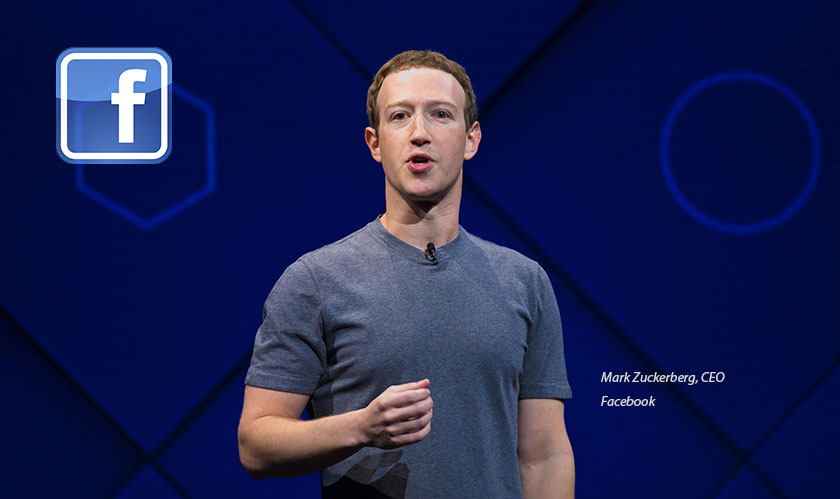 Facebook CEO Mark Zuckerberg wrote a blog post to express that his company will be focusing away from public posts to more encrypted and ephemeral communications. The post says, “As I think about the future of the internet, I believe a privacy-focused communications platform will become even more important than today’s open platforms. Today we already see that private messaging, ephemeral stories, and small groups are by far the fastest growing areas of online communication.”

The Cambridge Analytica scandal brought down the company like dominoes. That’s why Zuckerberg will now concentrate on making Facebook “a simpler platform that’s focused on privacy first.” Considering how Facebook has been minting money by using personal data collection, these words are a sharp turn in direction.

Zuckerberg further added: “I believe the future of communication will increasingly shift to private, encrypted services where people can be confident what they say to each other stays secure and their messages and content won’t stick around forever. This is the future I hope we will help bring about.” This is why Facebook’s Messenger will spike up privacy and security, something like WhatsApp. Expect end-to-end encryption soon on the messaging platform soon.

Moreover, the CEO further adds that his company will not “store sensitive data in countries with weak records on human rights like privacy and freedom of expression.” This comes in reference to countries like China and Vietnam. “Upholding this principle may mean that our services will get blocked in some countries, or that we won’t be able to enter others anytime soon,” Zuckerberg writes.

But that’s a tradeoff deal Facebook is gearing to make. “We do not believe storing people’s data in some countries is a secure enough foundation to build such important internet infrastructure on,” he adds on. “We have a responsibility to work with law enforcement and to help prevent these wherever we can.”

After all these years, scandals and governmental interventions, Facebook has come out to express its willingness to work out a deal. “We are working to improve our ability to identify and stop bad actors across our apps by detecting patterns of activity or through other means, even when we can’t see the content of the messages, and we will continue to invest in this work,” Zuckerberg’s post continues.

He realizes that this isn’t going to be an easy task. And critics are skeptical if he’s really going to hold to his words. “I believe we should be working towards a world where people can speak privately and live freely knowing that their information will only be seen by who they want to see it and won't all stick around forever. If we can help move the world in this direction, I will be proud of the difference we've made,” he concludes.