â€œAt Facebook, we didn't see all the risks coming, and we didn't do enough to stop them,â€ Sheryl Sandberg

â€œAt Facebook, we didn't see all the risks coming, and we didn't do enough to stop them,â€ Sheryl Sandberg 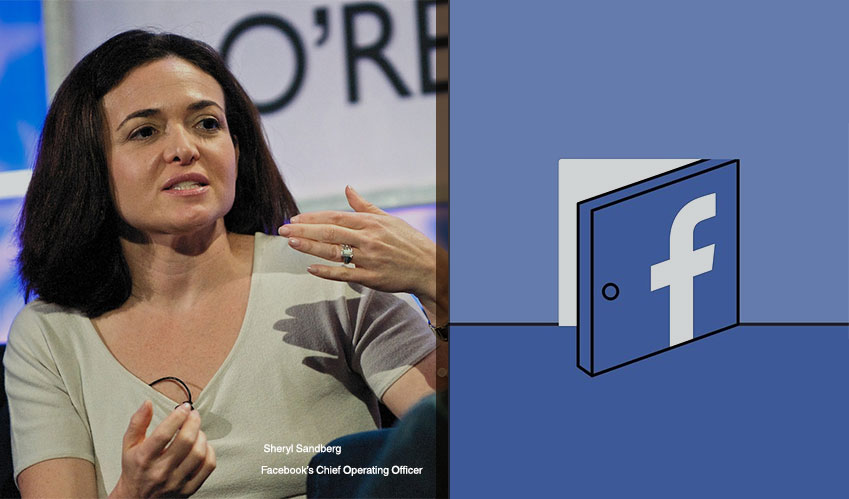 Facebook’s Chief Operating Officer Sheryl Sandberg in regards to the criticism that the company faced over sharing of its users’ personal data quoted “When you own your mistakes, you can work harder to correct them – and even harder to prevent the next ones. That’s my job now.”

Sandberg was addressing the class of 2018 in MIT’s Commencement; she said that “At Facebook, we didn’t see all the risks coming, and we didn’t do enough to stop them. It’s also the job of all of us here, and it’s not enough to be technologists – We have to make sure that technology serves people.”

Having said that, Sandberg continued to inspire the graduates and undergraduates present there to use the technology for good, for things that mean no harm. Sandberg noted, “Today anyone with an internet connection can inspire millions with a single sentence or a single image, that gives extraordinary power to those who use it do good – to march for equality, reignite the movement against sexual harassment, rally around the things that they care about and the people they need to be there for.”

“But it also empowers those who seek to do harm,” she added. Sandberg expects students to use their influence to make sure that the technology advancements happening each day in different sectors are for good and not for evil. Sandberg describes technology as “Technology needs a human heartbeat; things that bring us together and that bring us joy are things that matter most.”

In an interview, Sandberg seconded Zuckerberg in being responsible for letting third parties access data without users’ permission. The company has been on trials since reports uncovered that Cambridge Analytica, the political data firm, obtained personal data from as many as 87 million Facebook user accounts without their consent.

Owing to the unfortunate incident that alerted the entire social media networks, the Facebook Company proclaims its openness to regulations that ensure security and privacy hereafter. Few of their preventive actions include releasing tools to allow users to view which apps connect to Facebook and ways to delete them; the Company decides to double their security staffers and plans to invest massively in “smart technology” to this effect.

Sandberg expressed her support for Zuckerberg leading the team and its operations. She presses on the company’s intention to invest hugely in safeguarding its users and their data, even though the same is sure to drive down profitability. “This is a forever process because security is always an arms race,” says Sandberg.