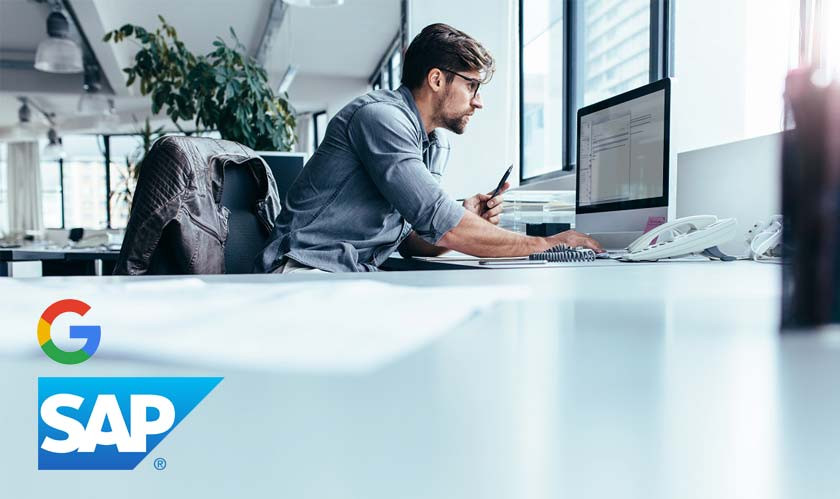 Google's parent company, Alphabet, is planning to stop using Oracle financial software and instead adopt SAP. Alphabet and Google's core financial systems will move to SAP in May this year. However, Google is not shifting all its services to SAP; only the software Google uses to track finances will be migrated.The shift can be seen as a change adopted by Google to diversify its dependability on Oracle, just like the cloud leader Amazon did with AWS.

Oracle competes with Google in selling the organizations public cloud resources for hosting applications. There has been a legal tussle between Oracle and Google over the licensing issue of Android Software, but his move doesn't seem to be influenced by the recent court battle between the two companies.

Leaving the 10-year fight over Java APIs aside, Google and Oracle are still competitive on other fronts. Both Google and Oracle are trying to grow their cloud clients. For years, Oracle has refused to certify its database software for Google Cloud. This restricted users from hosting Oracle databases on the cloud. To solve this issue, Google launched bare metal instances for the Oracle database last year.

"Google Cloud actively enables Oracle's customers to run their Oracle database workloads on Google Cloud through our Bare Metal Solution. But that's entirely separate to our decision as an enterprise customer of financial software to transition our financial systems from Oracle to SAP," Google Spokesperson José Castañeda said in a statement.