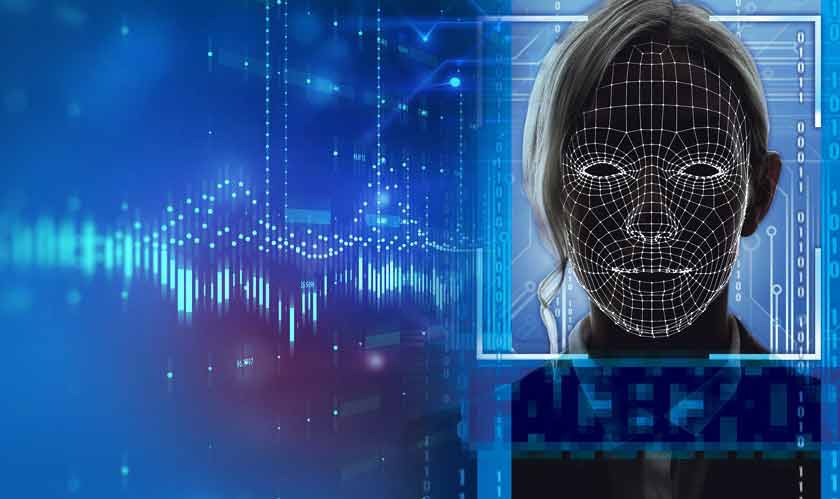 In an era where data breaches are rampant, any amount of security measures taken by organizations to prevent the occurrence of such incidents doesn’t seem to be enough. From ordinary to high profile organizations, no company has been spared.

This time, it was Clearview AI, a facial recognition startup that became a victim of such a malicious attack and massive data breach. In the recent incident, the company lost the complete list of all its customers.

In a notification received by The Daily Beast, the company has revealed that someone gained ‘unauthorized access’ to its list of customers. They also had access to the number of searches made by its customers, and to the number of users accounts those customers had created.

Clearview works with nearly 600 law enforcement agencies across North America. But as claimed by the company, the intruder was not successful in getting his hands on any of the law enforcement agencies’ search histories. The company also claimed that its servers were not breached which means that the intruder wasn’t able to access the company’s database of three billion images.

About the incident, an attorney of Clearview AI, Tor Ekeland said: “Security is Clearview's top priority. Unfortunately, data breaches are part of life in the 21st century. Our servers were never accessed. We patched the flaw, and continue to work to strengthen our security.”