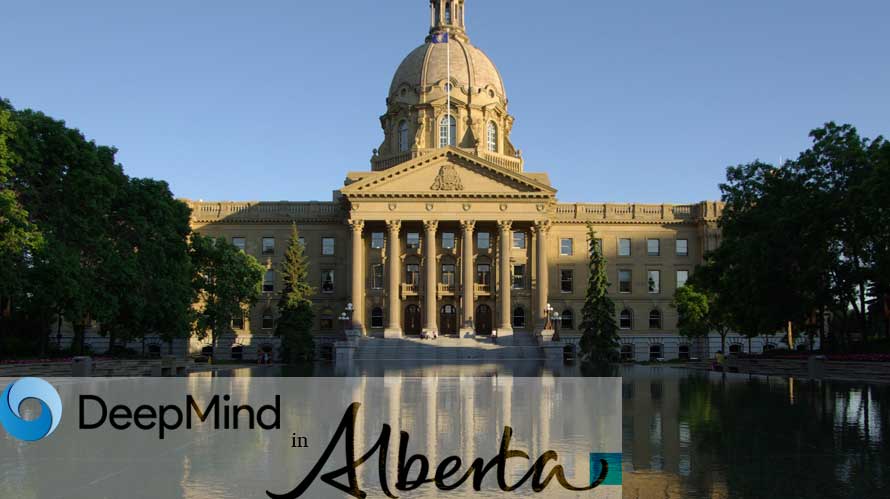 DeepMind has been on top of the news lists for quite a while now and the reasons are apparent. It has been on top of its game, literally, with its AI beating people in their own sport. The alphabet owned company, which focuses on functional AI, has been chalking up expansion plans for a couple of months and its finally coming to fruition.

The London based company has announced that it will be expanding from the UK and has an office planned in Alberta Canada. It is building its first overseas branch with a new international office at Edmonton in the beautiful state of Alberta. It will be a research focused office and is being set up in close partnership with the University of Alberta.

The office is said to be led by UAlberta academics Rich Sutton, Michael Bowling and Patrick Pilarski, which is the latest in a long line of examples of Canadian AI-focused scholars getting the chance to contribute to private-sector endeavors while continuing to work on their academic research and teaching. Working alongside them will be Adam White, returning to Alberta as an adjunct professor, and also six researches who co-authored a recent scientific paper about “DeepStack,” which is an AI system that made headlines by beating human pro poker players at no-limit Texas hold’em.

All this development is due to DeepMind’s partnership with the University of Alberta. According to the partnership, the research will be continuously funded by DeepMind. The aim of this, according to Google Communications Director Aaron Brindle, “is to attract even more world-class talent to the region with the intent of contributing to the growth of Edmonton as a technology and research hub.”